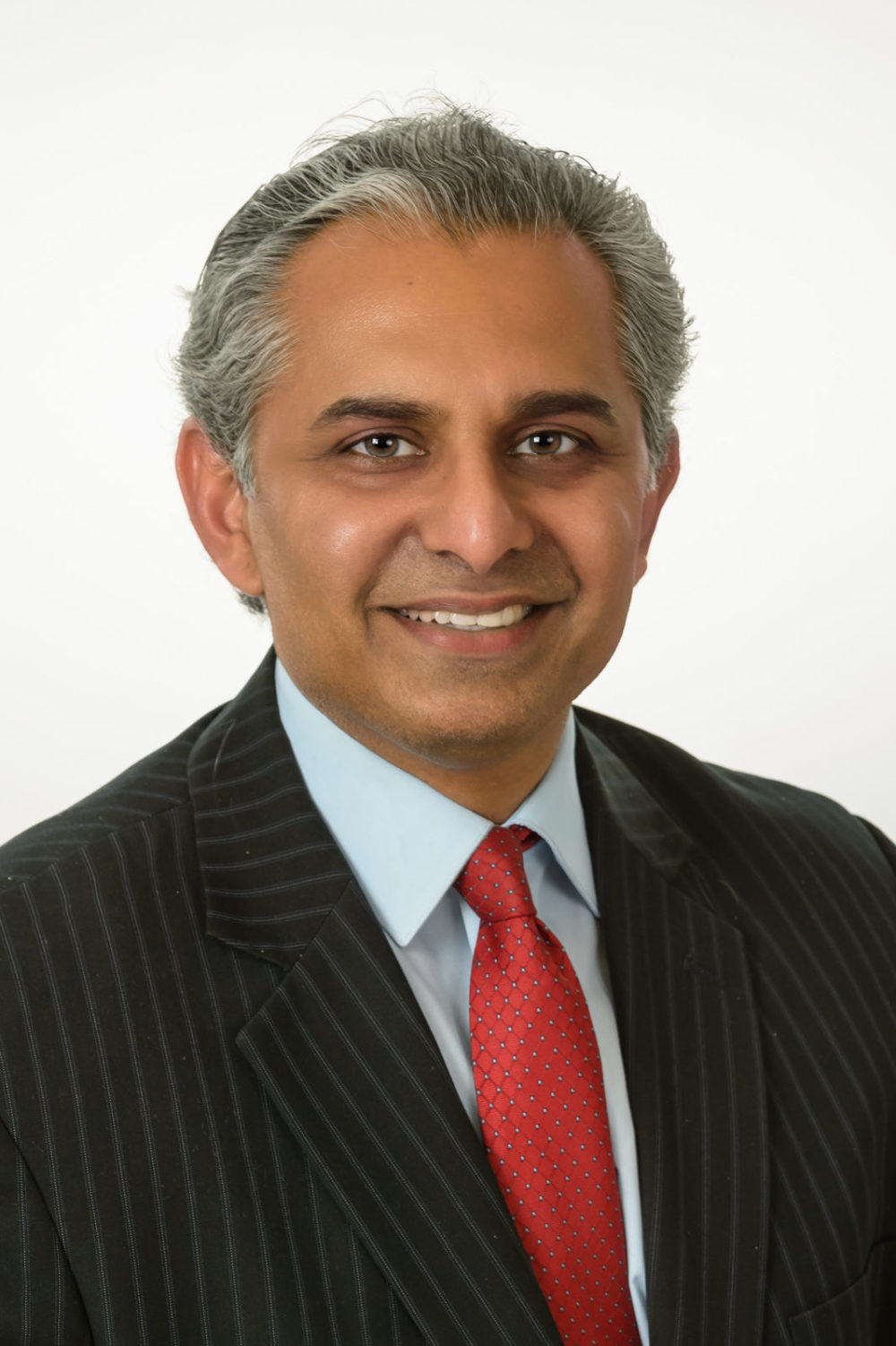 Prior to that, Vinay was a Capital Markets Strategist and a Fixed Income Portfolio Manager at a boutique Investment Bank.

Vinay has been active in the IIT alumni community as a volunteer for almost a decade now and has served on many non-profits/NGOs related to IIT alumni. He also actively participates in the global community through various philanthropic activities in the United States as well as in India. He works with Computers for Youth as a volunteer and brand ambassador.

He visits JNVs as a Dakshana representative to oversee operations and to encourage Dakshana scholars. Vinay is actively involved in improving educational standards at Jalkot Zilla Parishad school. In 2007, Jalkot village administration (Grampanchayat) conferred its highest civilian award, Jalkot Bhushan, on Vinay, the youngest member of the village community to receive this award, for his contributions.

He received his bachelor’s degree from Indian Institute of Technology, Bombay, in 1996 and his master’s degree from North Carolina State University, Raleigh, in 1999. During his master’s research, Vinay developed artificial intelligence-based techniques to solve complex routing and scheduling problems.