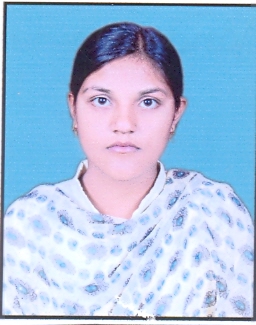 JNV Bijnor I'd like to become a Dakshana scholar and hopefully attend IIT
I'd like to become a Dakshana Scholar and hopefully attend IIT because it gives me a golden chance for IIT when I read in 4th class I think that I must in IIT. This is the best way to in IIT whose people which belongs to poor family. Thank you Dakshana for give a golden chance.
I help the poor people when I get job. My India is very poor and people also less intelligent from other people.
I not only promised but also make you believe that I will surely in IIT. I taught my brother and my brother also taught me that work hard when you are studying. I also promise my country that I will help in country?s progress. I will study maths very well. I am thankful to Dakshana for helping Indian citizen to come forward.
Jawahar Lal Nehru is very good prime minister of India. He helps also the poor people by Jawahar Navodaya Vidyala. Now I guess my India has also good technologies in future.
Monish Pavray is find best way for teach the poor student. A lot of thaks Monish Pavray for start Dakshana.
Mr. Monish Pavray you did a big thing for our country. In our country there are lots of people like Monish Pavray who wants progress of the country. I am not sure whether I will in IIT while I studying outside from home but now I am selected in Dakshana I will surely for IIT.
Lastly ?a lot of Thanks?

Note: This is an exact reproduction of the essay sent to us.
Essay translated from Hindi to English.
Coaching Location: JNV Pune Batch: JEE 2015 Graduation College: NIT Raipur Scholar Form