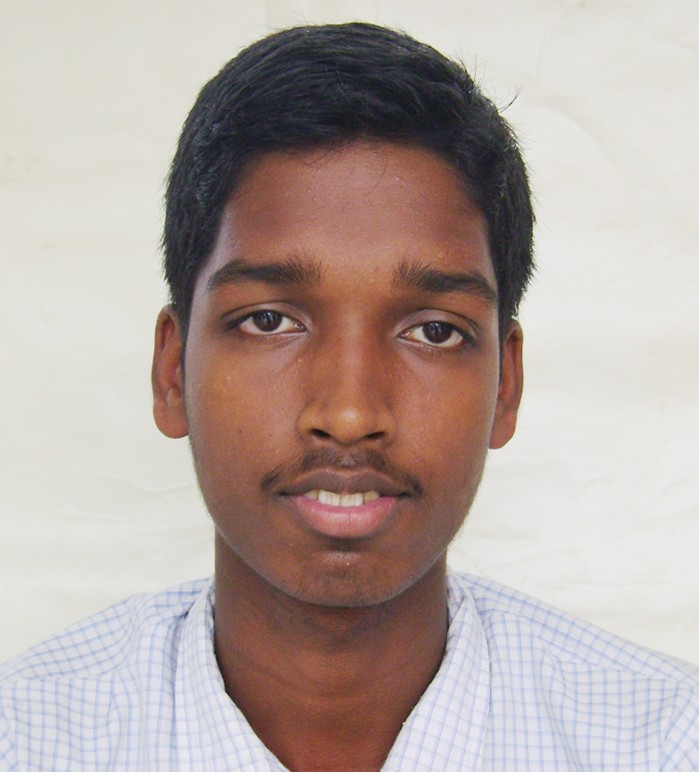 JNV Khurda I'd like to become a Dakshana scholar and hopefully attend IIT
I'd like to become a Dakshana scholar and hopefully attend IIT because I have a strong desire to become one of the IIT Engineer. Because they have more demand in the world. I also want serve my country?s people by being an Engineer. And also I want to invent something new for the people of the world. Without IIT coaching it is very difficult to get pass in the IIT entrance exam. So the students want to take coaching for this exam. But due to my father?s small income, he can?t offered me to be coached by a world class IIT-JEE Coaching Institute. So Dakshana IIT-JEE selection test is one of best suitable way for me to get passed in IIT Entrance Exam. Because Dakshana Foundation provides free IIT-JEE coaching to the Dakshana Scholars. The quality of coaching is world class. Previous year the percentage of Dakshana scholar in IIT Entrance Exam is more or less good. Also in the previous year the best rank goes to T Ashok Kumar ? Gen 63. After getting passed in Dakshana selection test. I had made a desire to break the previous year?s record. Also I will try my level best to get in the IIT-JEE 2012 by getting rank between 1-50. So that I can fulfill the desire of the Dakshana Foundation, myself and my father.