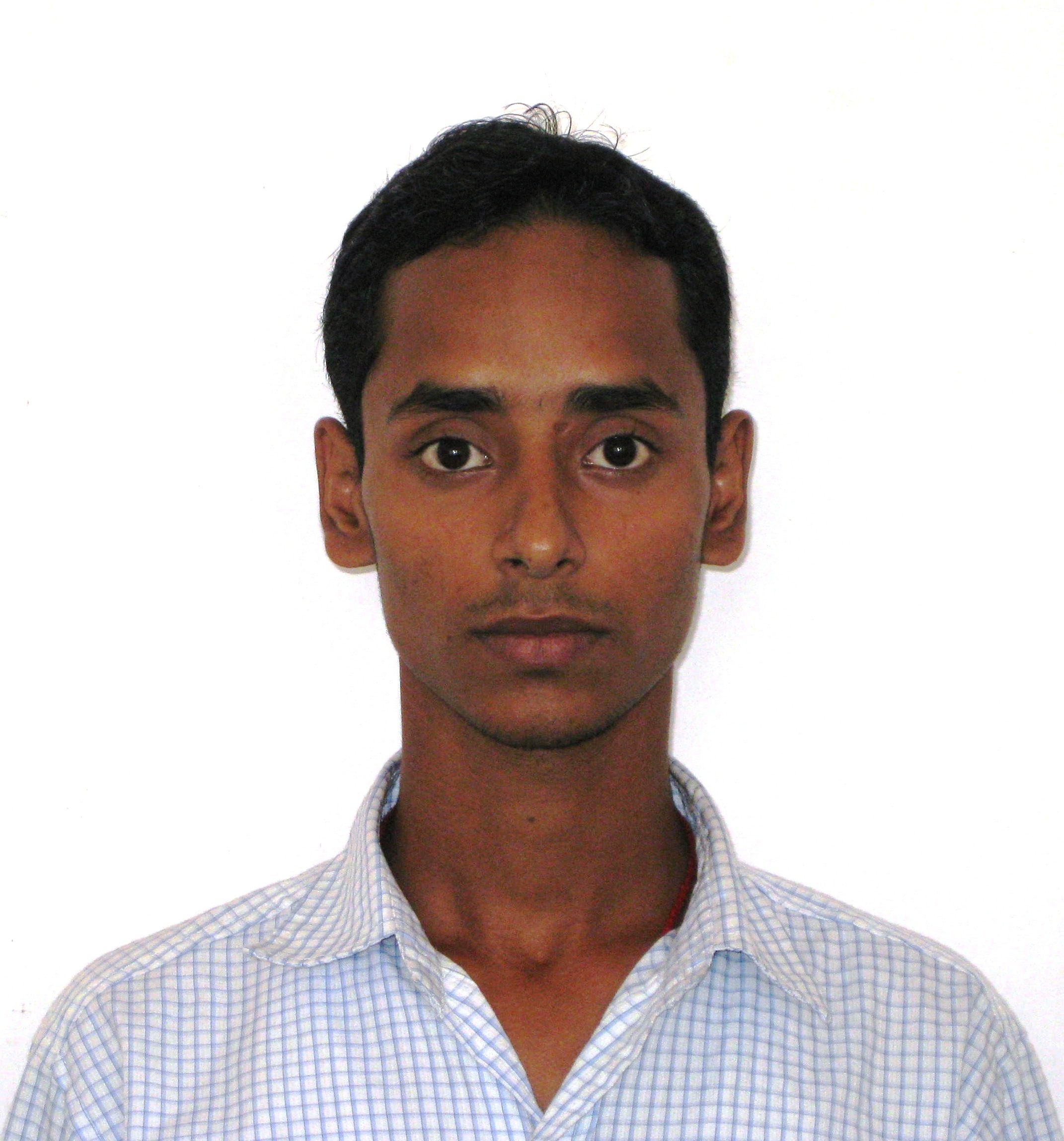 JNV Godda I'd like to become a Dakshana scholar and hopefully attend IIT
I'd like to become a Dakshana Scholars and hopefully attend IIT because I want to be an IITian. I want to complete B-Tech from IIT and M-Tech also from IIT. In India, IITians get respect. They also are liked by the world. Since my financial background is weak, it is a very good fortune for me that I would get coaching for selection in IIT- JEE if I would be a Dakshana scholar. Dakshana acts as a platform for talented students whose background is weak to get their aim. IIT-JEE competition is very tough and the direction given to crack IIT-JEE by private institute is very much costly. Dakshana is giving chance for the talented students to do some extra coming with the level of students of highly cultured and rich.
In the last year, Dakshana has given very good result. It has proved himself as a boon for the students JNVs. Now the students of JNVs are very much assured that they can also crack IIT-JEE which is assumed to be one of the toughest competition in the world.
It has given me a chance and I will also not miss it. I will surely get profit by this chance by hard labour.