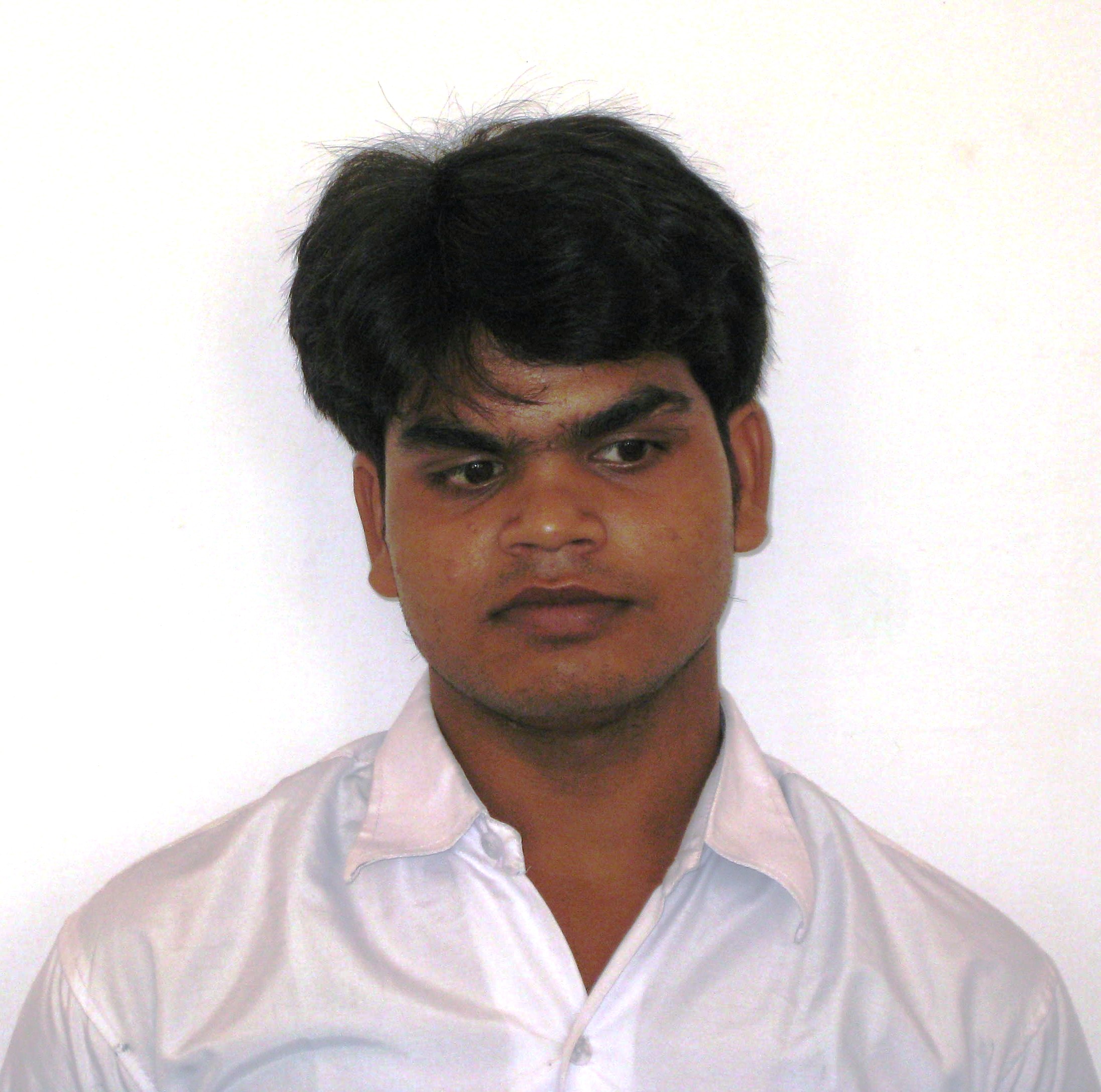 JNV Siddharth Nagar I'd like to become a Dakshana scholar and hopefully attend IIT
I'd like to become a Dakshana scholar and hopefully attend IIT because this is very famous and valuable and demanded engineering college of India. Engineers from IIT colleges go abroad and light the names of the country as well as their society and their parents. IITians give a very big contribution in technical development of India as well as other countries. Because of IITians , India has a well and unique position in all over the world. 20% engineers in Silicon Valley is covered by IITians. Not only countries , contributions of IITians benefits the whole world. I think that to be an IITian means that particular person is technically perfect.
But to be in IIT-JEE examination is not so easy. Every year about 4 to 5 lac students appear but 10,000 or so are selected. So there is a very rush or crowd in this area. Here, Dakshana gives a well guide and track for the preparation of IIT-JEE. This is a very kind and successful organization. Students of Dakshana should be thankful to this organization. Dakshana helps students of JNV whose parents are unable to spend money for the preparation of IIT-JEE.
I am very thankful to Dakshana Foundation if I am selected in IIT-JEE or not. After taking the students by Dakshana its selection depends also upon student?s determination, hard work and sincerity.