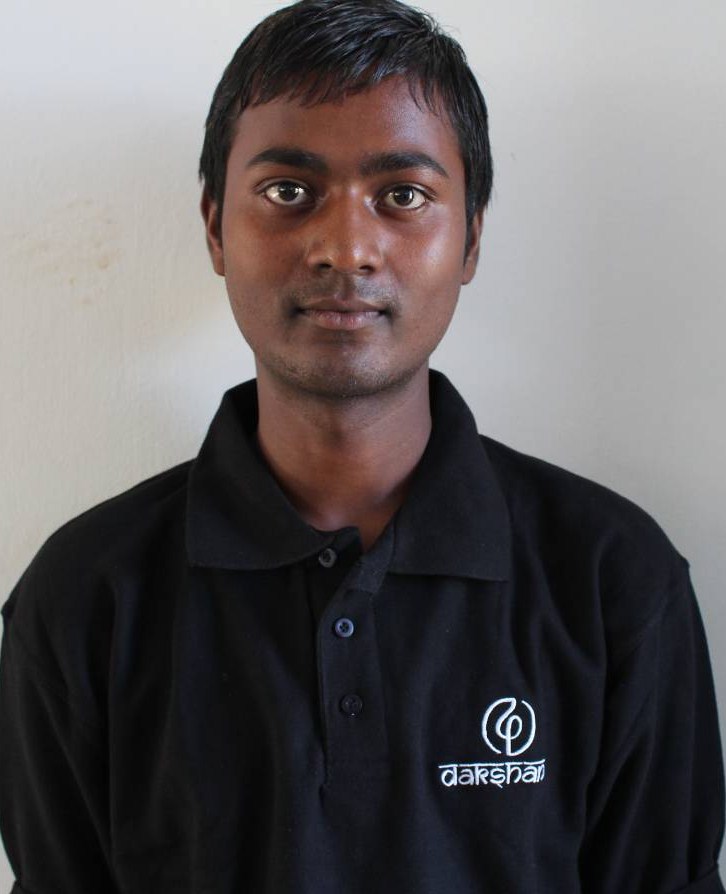 JNV Saharanpur I'd like to become a Dakshana scholar and hopefully attend IIT
I'd like to become a Dakshana Scholar and hopefully attend IIT because I want to become an IIT engineer. For join IIT college I will have to give joint entrance exam which will be conducted by IIT. Since it will be a very difficult exam for those who study only in board because syllabus of IIT is slightly different from board. Therefore all students who want to become an IITian take coaching. But my financial condition does not allow me to take coaching because IIT coaching is very costly. My parents cannot afford such a many for me. So coaching was very difficult for me. But when I listened about dakshana foundation a hope arouse in my mind. I decided to join dakshana first and then IIT. Since Dakshana is giving free coaching to those students who are talented but can?t affert private coaching so I want to join Dakshana. I think that now it is the only way which can approach me to my goal. My parents have very hope with me. I wants to fulfil there hopes. So Dakshana is very special for me and I think that it is a great chance for me to become an IITian and to convert my dream into real. My family is not so rich first I joined JNV which is also for poor talented children. When I went in JNV, I don?t know about Dakshana or IIT. But when I decided to become an IITian. But a problem was there that was How can I take coaching. But Dakshana make it possible for me. So I want to join Dakshana for my dream to become an IITian for me and my parents.