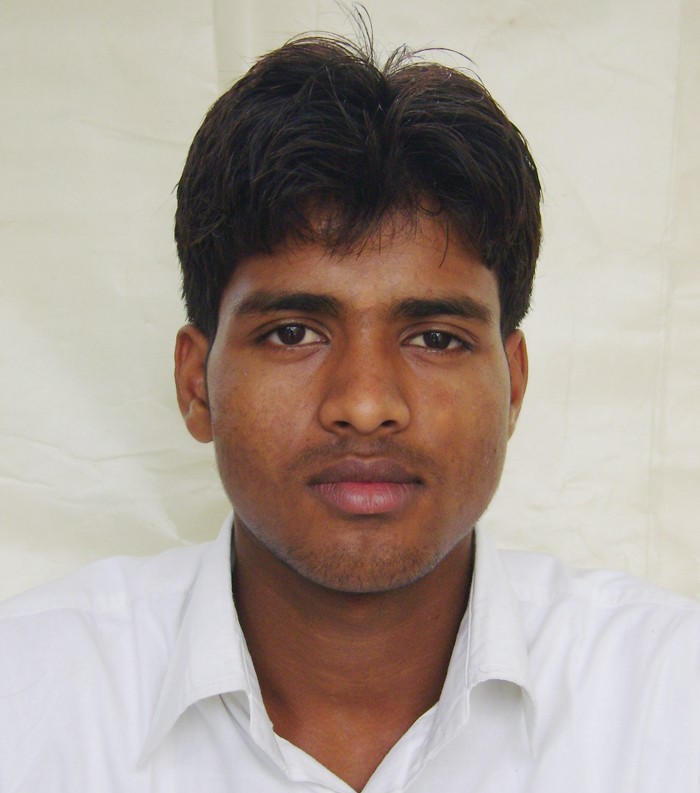 JNV Bulandshahar I'd like to become a Dakshana scholar and hopefully attend IIT
I'd like to become a Dakshana scholar and hopefully attend IIT because my father dreamed that I became an IAS. He wanted that I would do this work with Art stream. But it was my dream to become a student of science stream and I wanted to do this duty in my style. When I studies in 5th class a student cracked or passed the IIT competition. And he tell me about the the samrtness and personality of IITians. Really he was first some and is some now. So I have decided that I will pass the IIT competition and as IITians are many in India. I want to pass out the IIT with AIR less than 10. I wants to come in top tens of IIT qualifiers and then after completing IIT I will prepare for IAS. And I hopes that in security and shading of Dakshana Foundation I will complete mine and my father?s dream. And then I wants to serve to my country in same manner as Dakshana does.