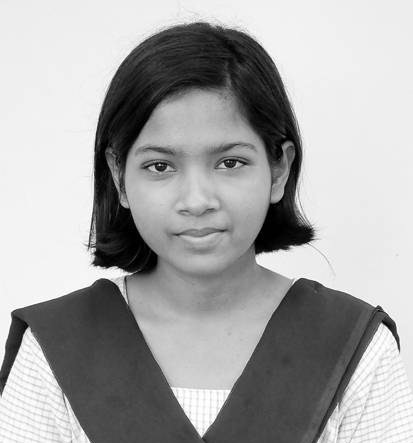 JNV Bardhaman I'd like to become a Dakshana scholar and hopefully attend IIT
I'd like to become a Dakshana scholar and hopefully attend IIT because from childhood I have strong desire to become an IITian, because they have a vast knowledge in almost every field, as well as there is huge demand for them in job market. But to become an IITian we have to crack JEE mains as well as advance also, which is not too much easy for student to get a rank in it. For getting a rank a student needs something extra from the school syllabus also, and for Navodayan students, DAKSHANA act as a bless for us. In my life, without DAKSHANA I can?t imagine also, because without DAKSHANA my dream remains as dreams only, because only other IIT coaching is not affordable for me. DAKSHANA gives me this golden opportunity with not only by giving coaching but also other accessories such as a vast number of books etc. positively speaking now I can feel in myself that yes I can able to become an IITian as well as hopefully I can crack the JEE mains and advance in 2015. Without DAKSHANA is too much valuable for me and it is a golden opportunity for me to become DAKSHANA scholar. Thanks to DAKSHANA to give us such an opportunity.