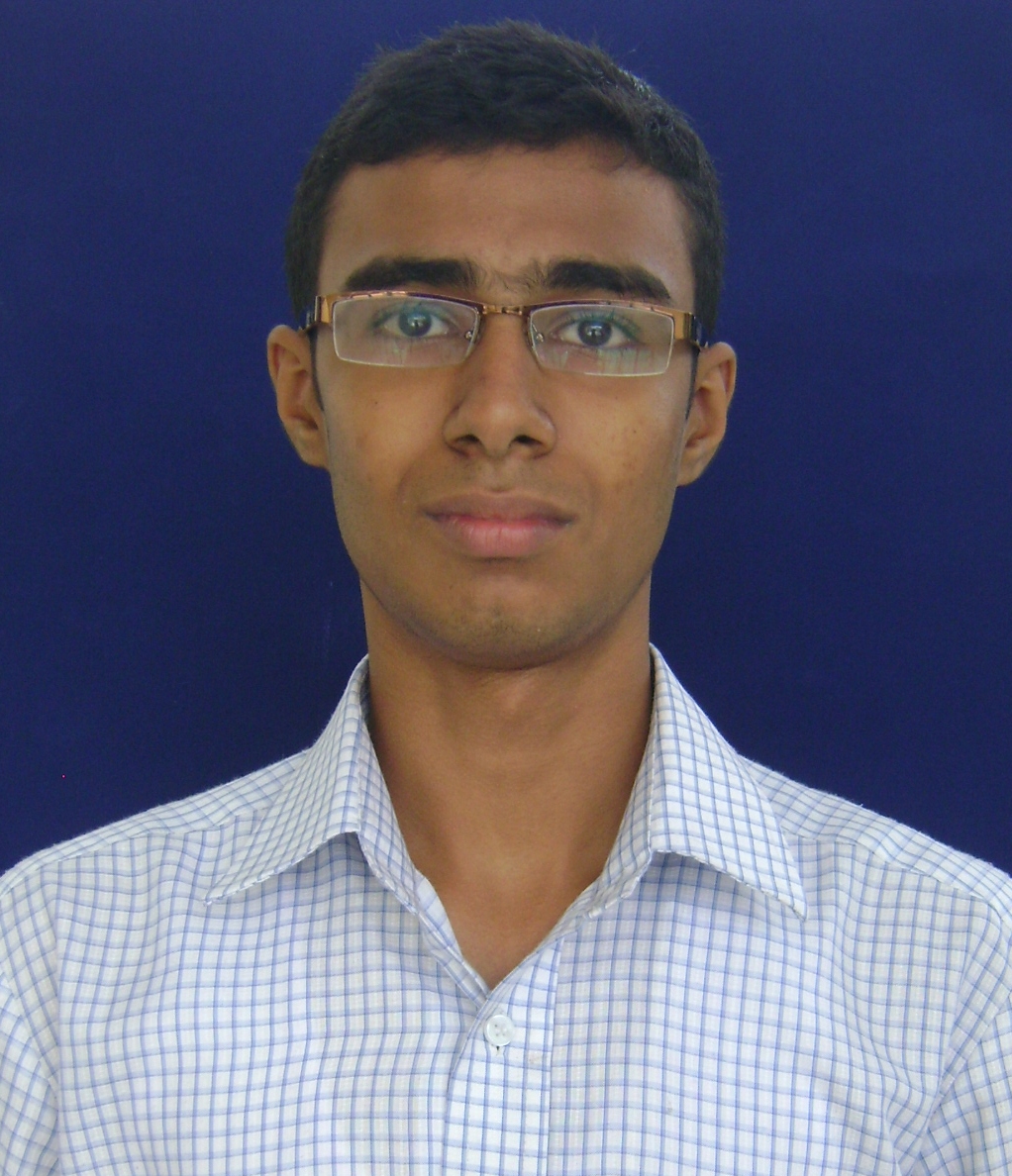 Dakshana scholars are given one of the best coaching for IIT and now being a Dakshana scholar I am confident enough to crack the IIT-JEE examination. I am sure that I won?t miss the chance of being a member of IIT because due to the lack of practice and right preparatory guidance at the right time. Being a Dakshana scholar, as there is no vacation in between, it would help me to utilize my vacations productively to prepare for the JEE without any loss of time. If I was in my parent JNV, I would have no facilities to be trained to write the exam and is almost certain that I won?t qualify for it. But now I am provided with the best atmosphere and materials that my way to the IIT is no longer that much tough if I was in my earlier school.

I also consider it as a matter of luck and God?s blessing that I became a Dakshana scholar. I will do my best to uphold the name of the foundation by becoming a member of IIT in the first attempt itself. I now realize that I won?t ever get such a wonderful opportunity to be a member of IIT.