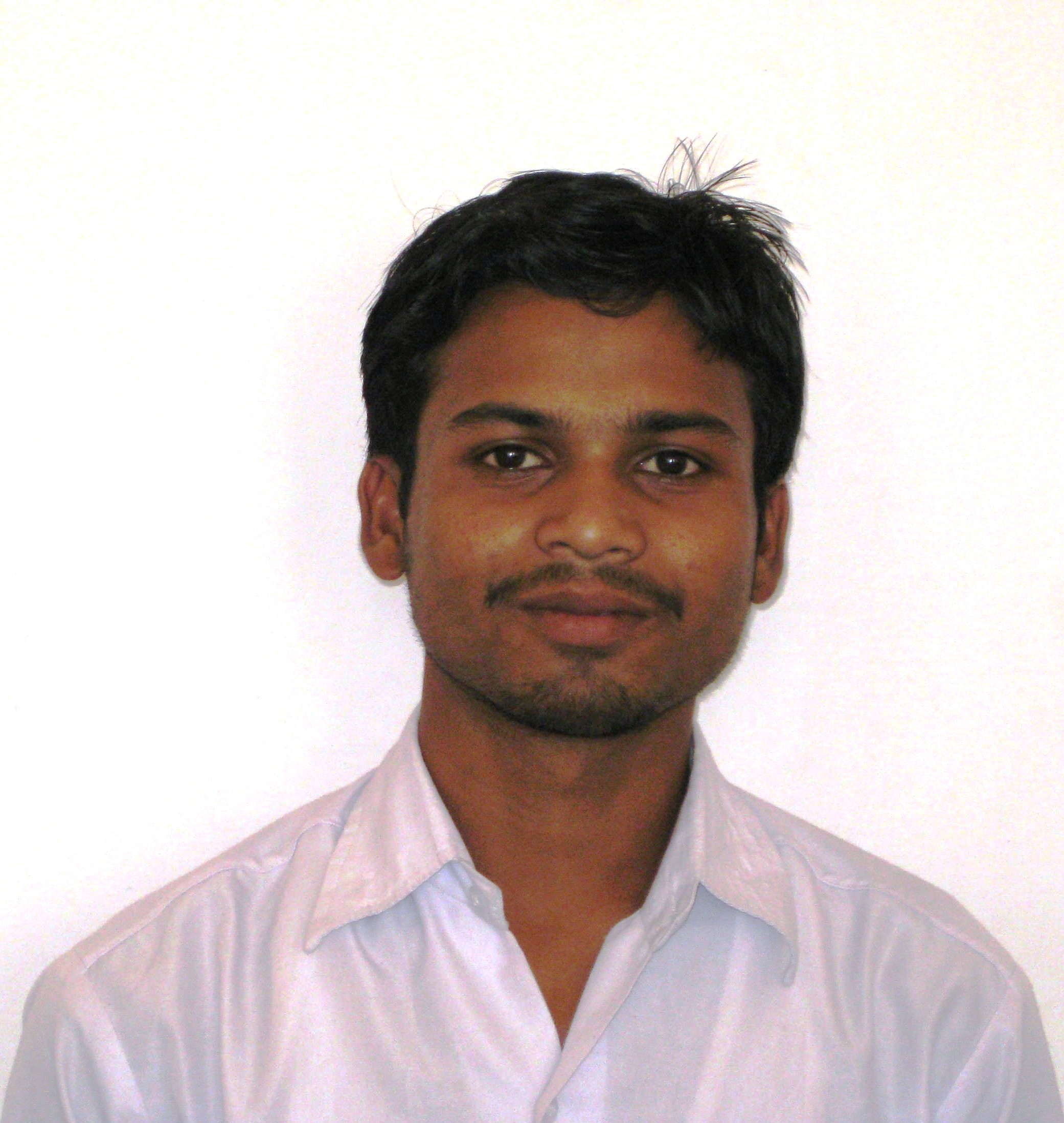 JNV Hazaribagh I'd like to become a Dakshana scholar and hopefully attend IIT
I'd like to become a Dakshana Scholars and hopefully attend IIT because I want to become an IITian in future, which is dream of me and my family.Today, the competition to crack the IIT-JEE is very difficult because many students get coaching from private coaching institutes and crack the entrance exam for IIT-JEE. But the fees of these institutes is very very high about 60000/- per year which is not possible for my family because I belong to a poor family whose house members is about 6 and whose monthly income is about 3000/- and the monthly saving is about 500/-. So, it is not possible to get private coaching for cracking the IIT- JEE competition for me. So I would like to become a Dakshana scholar and hopefully attend IIT because I heard about Dakshana that it is providing free IIT coaching for poor and rural areas students and it is also providing coaching of Navodaya Vidyalaya?s students who qualified in Dakshana scholar test. It is a golden opportunity for me that I am a Navodaya student and also qualified in Dakshana scholar test, which is held on 4th July,2010.
After becoming an IITian , I want to serve the nation in a good manner because engineers made many efforts for the people to survive their life in a smart and healthy manner.