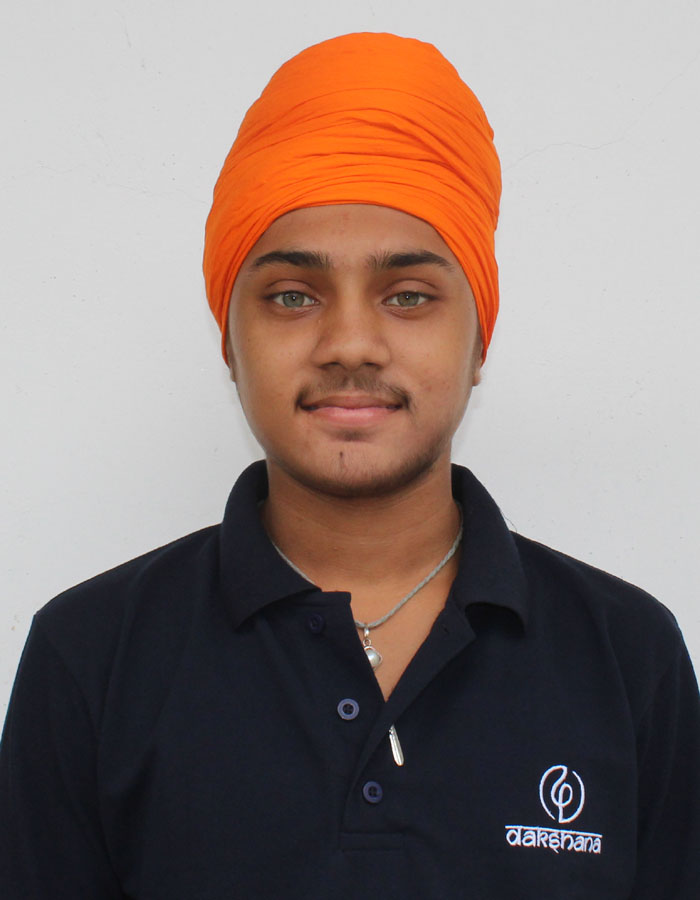 I`d like to become a Dakshana Scholar and hopefully attend Engineering college because Dakshana Foundation is the best coaching institute I ever known.When I was in the 11 class, I made my mind to get admission in top IIT in Computer Science stream. Because I have interest in the Computer Science. My computer teacher also suggests me to do the same. But I did not get marks which I want in JEE. And I made a decision to join the coaching classes. But where?I want to reach that level where I will not face any difficulty in future.
I belong to the poor family. But I know that the fee structure will be very high for one year coaching everywhere. That time was so bad for me. And I don`t want that my parents will sacrifice their hopes for me as they always does. But after that I am so glad to know that I am selected in the Dakshana. This news help me to come out from stress for choosing a best coaching institute for one year. I am from Jawahar Navodaya Vidyalaya Pekhubela, Una (H.P.) Many students from my school selected in the Dakshana and they all got better ranking and are able to get selected in one of the top IITs. I met them and they all encourage me to become the Dakshana Scholar. After that I fully decided to join the Dakshana. And my other aim is to qualify the NDA exam. But my first aim is IIT after that NDA (Air Force). As there is no fees for coaching in the Dakshana, it solved my other problem of fee structure.With my selection in the Dakshana my parents were more glad than me. That`s the thing I want.
When I reached the Dakshana Valley, It was so beautiful and peaceful place which is more than sufficient for studies. Other thing is that it helps us to maintain discipline which is needed everywhere. And all the facilities like classrooms, hostels, food everything is good. And the most important thing is that the faculties are best. Very good teaching. I got that which I need.
Getting into the Dakshana is to clear the first step for admission in the best IITs. And I will do full hard work and devote myself in studies to become upto the mark for IIT. I know that if I do hard work here there is not any problem in the world which will stop me to achieve my aim. I will face problems today but after that the future will be bright. And Dakshana is doing the same.
That`s why I want to be the scholar of Dakshana. As its ranking is very good and serve without any selfishness. And I thanks Dakshana in advance to make me happy and my parents.