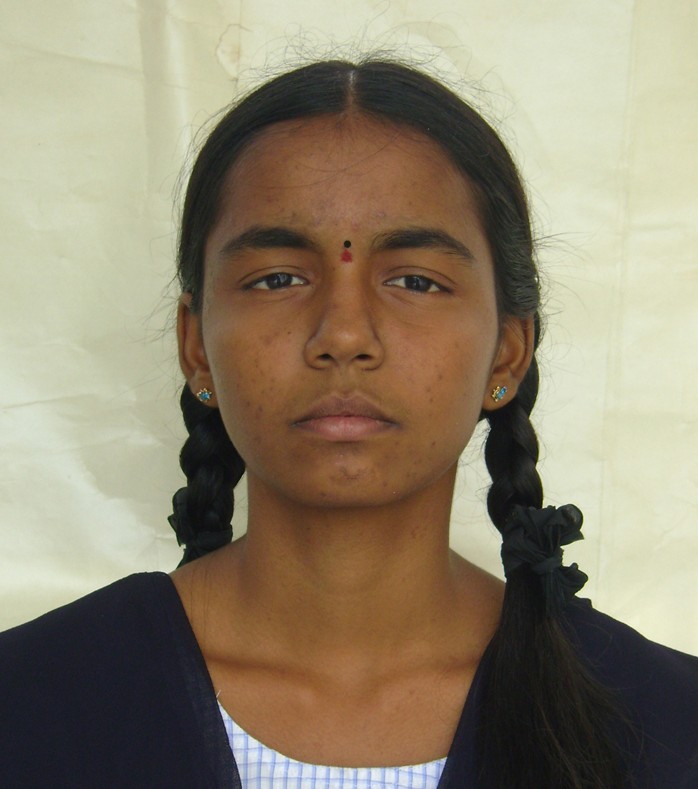 JNV Warangal I'd like to become a Dakshana scholar and hopefully attend IIT
I'd like to become a Dakshana scholar and hopefully attend IIT because I was inspired by the principles of Dakshana Foundation. As it was a charitable trust, there will be no commercialization of education. It is purely based on knowledge and moulds children into not only IIT scholars but also as responsible citizens of India. Present day India has lots of technicians but they are indeed useless. They are in such position because they bought education, didn?t get it this moral based, human values inculcated education is necessary for a developing country like India. India needs highly sophisticated, brilliant and stringing stars. This could be done only by such institutions. As par IIT, my opinion in my childhood was waste. Because, seeing people struggling in corporate colleges day and night, I was panic stricken and got bored. I was a in an opinion that I could become doctor and serve people. But, when I come to know such institutions are present for training future IITians,I was really excited. My senior Dakshana scholars also made me understand about Dakshana I was really astonished, it lighted lamp in my dark room of IIT and after becoming it Dakshana scholar it raised into flame. Dakshana is a Foundation by generous, charitable and amiable people who wanted to serve their country. It also enraged patriotism in my heart. I vowed to serve my mother land by properly using resources and providing people each facility it could be only done by becoming an IIT scholar. The stupid thought that only doctors could serve people not engineers had vanished. It we have a strong determination to serve people we can do it in any way. Dakshana had inspired me a lot even though I don?t know its founders. The principles were heart touching that in this selfish world, charity is still alive. Dakshana symbol for service to country. It is symbol for healthy competition, knowledge, a cluster of diamonds where national integration is possible, world high class system with all human values. It made me to attempt and become Dakshana scholar and attend IIT.