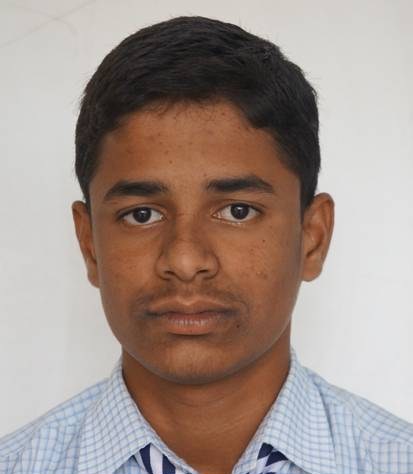 JNV Nalgonda I'd like to become a Dakshana scholar and hopefully attend IIT
I'd like to become a Dakshana Scholar and hopefully attend IIT because I wanted to become an IITian because from childhood onwards I aimed to become an IITian and put many efforts to do engineering in top IIT colleges and institutions. My father and mother were not educated in olden days. They were aspiring me to become in good position and respected by every one. Since childhood my economical background is very poor. But in modern education some parents are paying lakhs of money to top IIT coaching colleges to become their dreams true. My aspiration is to become an IIT engineer and be helpful to other persons in economical ways and give respect to others and to do well to the people in society those who are economically backward and I would see that they can live without poverty. By this way national income would gradually increase in an enormous way. When any child doing hard work can be succeeded in their lives, there are many students who are studying in Navodayas and they live in absolute poverty for the Dakshana Foundation will be very helpful to achieve their goals. The students can prove that money and education won?t go hand in hand. I think that the education in Dakshana is the best way to achieve my goals. In Dakshana Foundation seniors told that the atmosphere is good and there is stressfree education taught to every student in the class room. Dakshana lits youngsters courage to become an IIT engineer. I think that the Dakshana scholar would become the building blocks of our country. Dakshana will give boost to the people and develop self confidence among the students to be higher in their goals. I specially thank the founder of Dakshana Foundation that they are going to be lit in the thousands of lives. I strongly believe that without hard work there is no success in our lives. I hope that I will attend IIT and qualify in flying colours. IIT should not remain a mirage for poor students and bread and butter for rich ones. I really thank Dakshana Foundation.