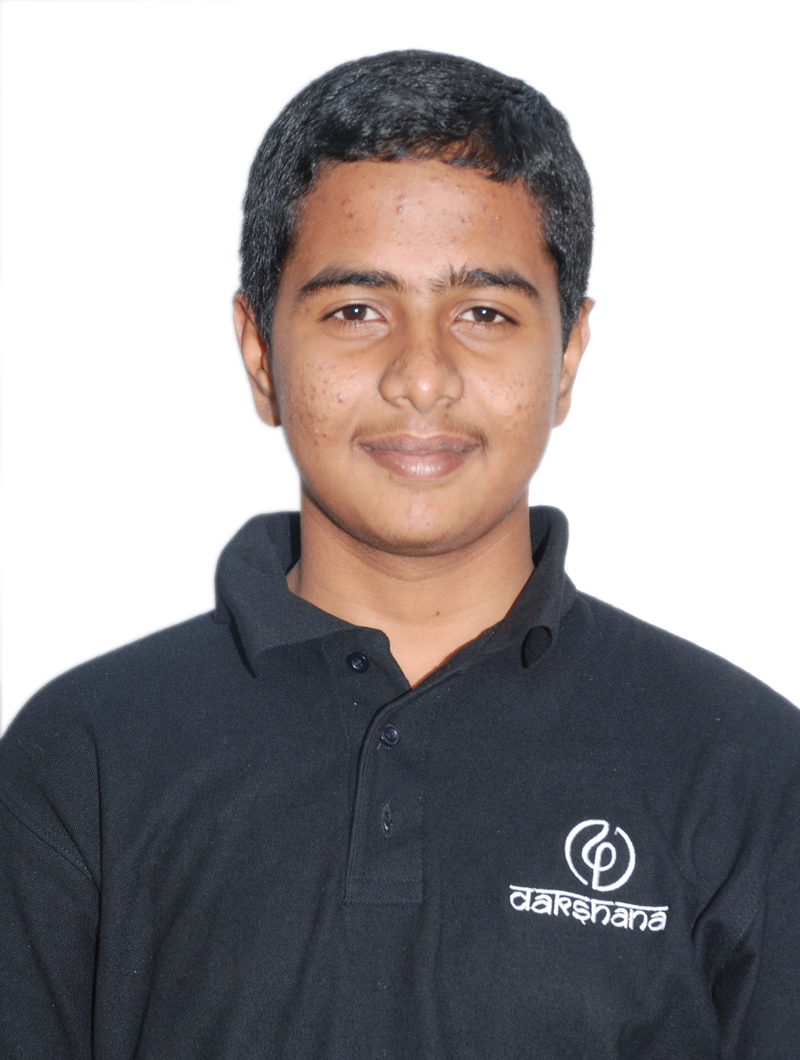 JNV Kendrapara I'd like to become a Dakshana scholar and hopefully attend IIT
I'd like to become a Dakshana scholar & hopefully attend IIT because when I was a small boy of odisa state board school. My AIM was to be a Doctor. But when I came to 5th class my tuition teacher advice me that you are good in Math. So you should keep AIM as an IITian. I came to JNV, Baro after that also I had appeared the GDST then I have not thought that I could qualify for Dakshana. But I was waiting for the result of Dakshana. I was setting with my parents one call came that my father receive tell me that you have selected for Dakshana. From that time I was secure to my AIM as IIT-ian because from our vidyalaya student name Deepak kumar Behera had arrived as my super senior. He told me that you first go and see what navodaya & Dakshana had done for you. And he also told me that the result for Dakshana foundation was good that from out of 50 in Bangalore 36 have qualified in IIT-JEE. So from that advice I was sure to come join as a Dakshana scholar. Now I am not also sure that if I could meet my parents every week. But I am sure that I could get IIT-JEE within 1000 rank. I will try my able best for the IIT-JEE from the faculty facilities of Dakshana foundation. I think Dakshana foundation will help me a lot preparing of IIT JEE. If I got that IIT JEE then I would go for IIT ? Mumbai. Because IIT-Mumbai is known for a best institute among IIT?s. Here in Dakshana for only ourselves there are many faculties have been appointed for us only for care. If I got that IIT JEE then I will be very very thankful to the Dakshana foundation.