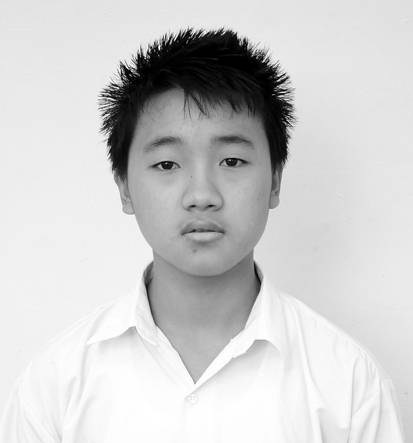 JNV Papumpare I'd like to become a Dakshana scholar and hopefully attend IIT
I'd like to become Dakshana Scholar and hopefully attend IIT because obviously I want to become an engineer, an engineer expert in computer, but not a computer geek. Not a simple engineer but an ?IIT Engineer, the most precious Institution in India. Since i am from a state where still many people are illiterate. I think only 67% are literate their, so if I become an IITian I guess many of them would get courage and inspiration from my achievement and may be they would also try harder to get sure success. Even my own family, my cousin brothers and sisters are not much interested in studies, so if I get the admission, then I think and I am sure I would inspire them alot and also I can encourage them to study nicely and specially encourage them to work harder. After getting admission in IIT and becoming an engineer, I would surely hep my family members, especially my uncles who helped me in my financial problems regarding studies. They were always there, whenever I needed them, they helped me through my mother. Since I have one more brother and a sister behind me, I surely want to become an engineer with good amount of salary to help them in their studies and give them what I couldn?t get during my time. Surely, after all this things how could a man live without enjoying, thats why after this 2 years of dakshana coaching and hopefully after admission in IIT, I could help my family members and all that I listed before and after that I would enjoy a lot if I get a chance.