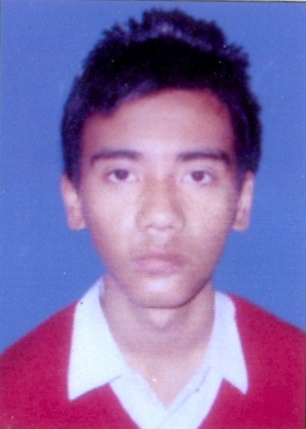 JNV Kamrup I'd like to become a Dakshana scholar and hopefully attend IIT
I'd like to become a Dakshana Scholar and hopefully attend IIT because engineering has been my passion since my childhood. I was interested towards this field from my small age. From my elder brothers I came to know that IIT is the best choice of engineering aspirants. I also made my mind to pursue my engineering degree in IIT. My goal became more clear when we were taken to IIT-Guwahati on a field trip on Regional Science Congress. I was memorized by the infrastructure of IIT. I came to know why people ran after a seat in IIT.
But I was very worried as there was no one to guarantee me that I will be selected in IIT as I belong to a middle class family my parents cannot afford of a luxurious coaching institute which takes lacks of rupees from the students in the name of tuition fees. Then I heard about Dakshana I visited its website and came to know the success rate of this organisation 43 % a very good rate in comparison to the average of 2% success rate. Many students from our school of our previous batches had already secured a good rank in IIT and will soon enters to the job market. I also became very happy to know that it gives coaching totally free for two years.
In this instant, I would like to thank Dakshana Organisation. It is a precise worthy step on their part. I would like to hopefully attend IIT and be a part of the success stories of Dakshana and also I would like to show that ?NAVODAYANS? can excel in the field of engineering also.