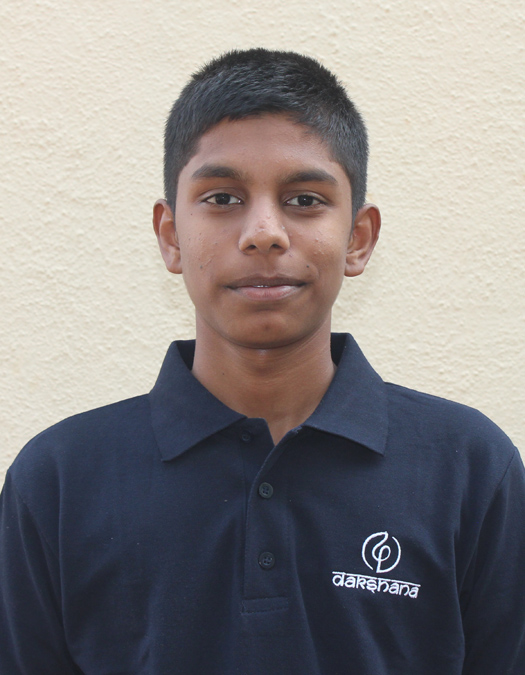 Since my junior classes I had the dream to serve mankind. I came to know doctor can save the lives just like Vishnu the saviour of universe. So, becoming doctor and then the professor for doctors became my only goal in life. Since my childhood, mid-class poverty has stuck to our family. So, I was sent to my maternal grandfather house who can just afford my basic needs & education. He always encouraged me to become Doctor by reciting successful stories of doctors from poverty before me. As I joined Navodaya I was very much happy that I could save some money for future from investment in my education. To be frank , my navodaya is not capable to raise doctors. So I felt that I must afford coaching which was a million miles far from me. But, God, I the form of Dakshana in existence for poor students like me about which I came to know when I was in class 9th.i always hoped to become one of those rarest species of Dakshana scholars from that instant , I had the only dream to join Dakshana and then got admission into a gov. college run by states which had no fees. I thought to struggle to study at free till my last degree and it was possible only if I can join Dakshana . Dakshana commonly known as ?Factory of doctors and IITians? was my target from that instant. It is only Dakshana which can afford to feed my dreams and Dakshana is to only centre of excellence which I can afford my hard work, mental potential to my economical level. I am also familiar with the amazing successful stories of those poor students like me cracking IIT in first bid at no cost. So, by becoming a Dakshana scholar, I would like to give life to my dreams ad serve the nation as Dakshana does, an incredible institution, born for intelligent , poor students.