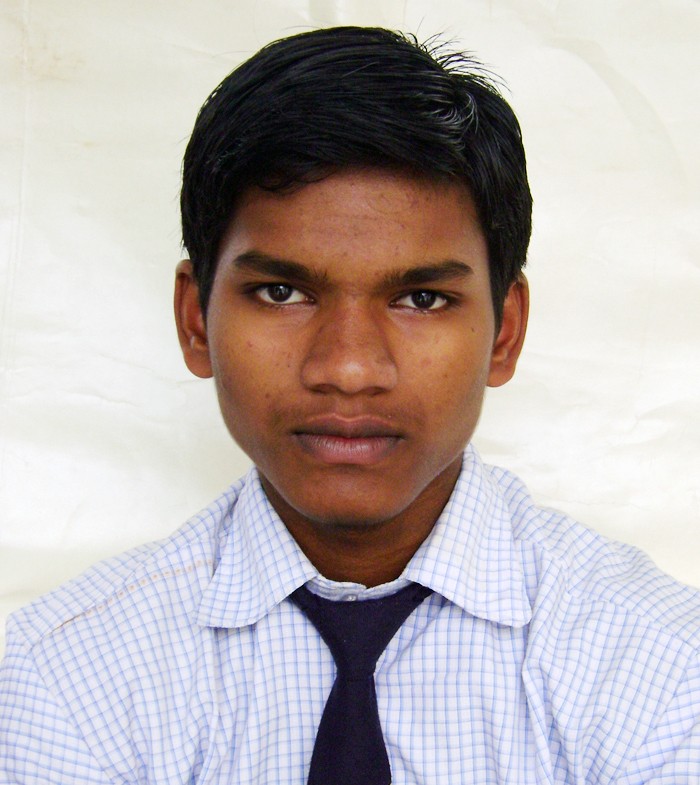 JNV Angul I'd like to become a Dakshana scholar and hopefully attend IIT
I'd like to become a Dakshana scholar and hopefully attend IIT because qualifying in IIT is my hope . I want to be an IITian and try my level best for new technology about space. I want to convert my dreams into reality. Iw as nt aware about IIT but there was an unrestrictable curiosity. Dakshana was an opportunity for a boy of a rural areas who had never been out of his district but was dreaming for IIT under clasps of a rural area. My father had lost his father before his birth still he tried and became an organizer and that service helps to continue my family. As my father tried and got his level best I will be an IITian and serve my family and country. That is why I tried and got into Navodaya which created my hpes alive. Then in 10th I tried and topped the class (with 10 grade point). My dream was to get IIT and be an IITian . When I came know that Dakshana was a leading institution to give an opportunity to the poor to qualify IIT. As the opportunity came I became overwhelmed and tried my level best to get in the Dakshana.
It took me out of a slum and generated new hopes. I am hopeful to attend IIT and also qualify for it and change my dreams into reality. When I think about our position and the rural India , I get disappointed. That inspired me to attend IIT and to fulfil that ambition I would like to join Dakshana foundation. When I will be an IITian, I will contribute my best for development of rural India and the student like me whose talent is getting submerged under the rural slum.