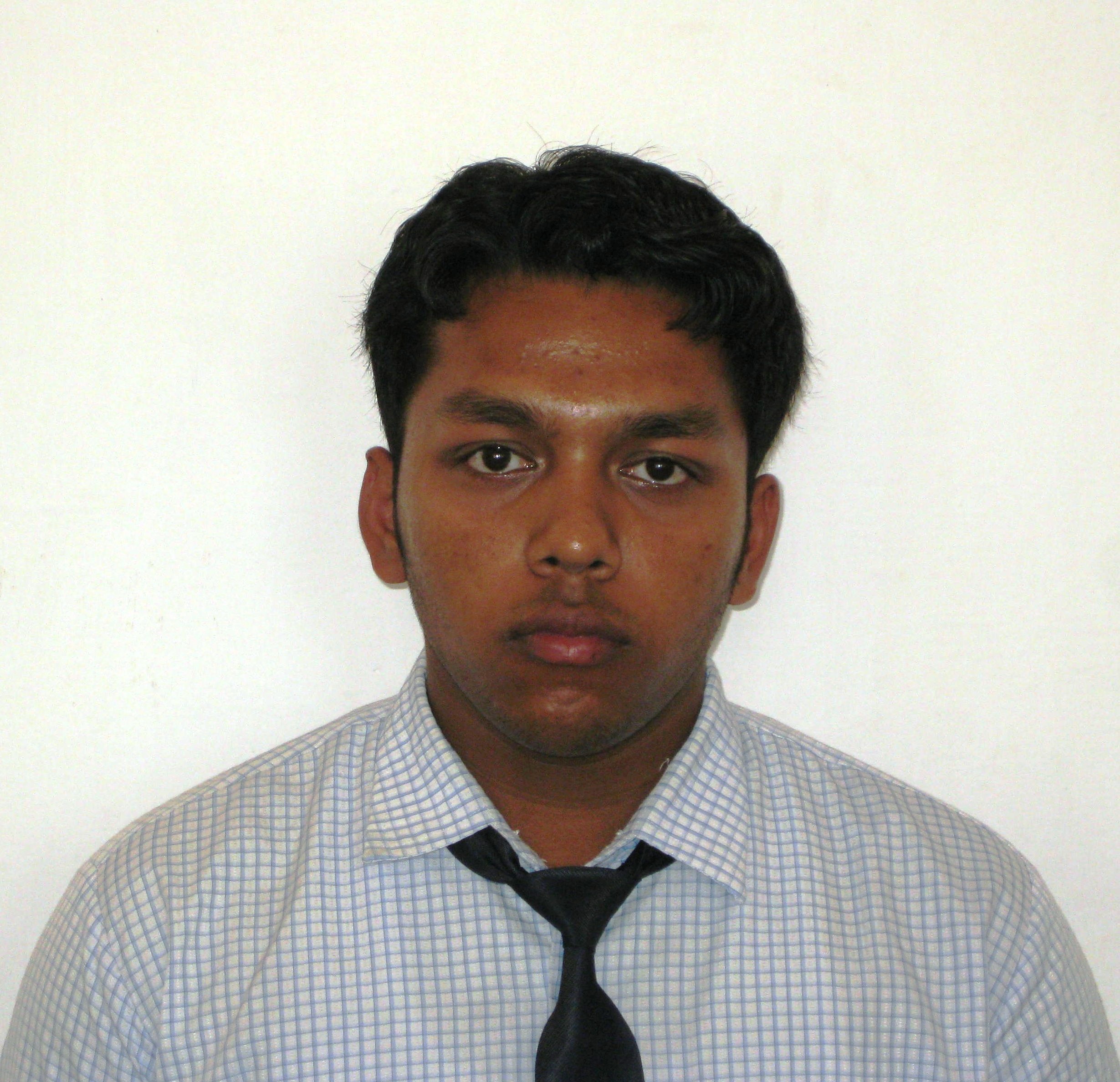 JNV Hailakandi I'd like to become a Dakshana scholar and hopefully attend IIT
I'd like to become a Dakshana Scholars and hopefully attend IIT because I want to accomplish my aim of becoming an IITian. After doing my B-Tech I want to pursue M-Tech in MIT and fulfill the ultimate aim of solving mystery behind the origin of creation. I want to prove that light is the basis of creation.i want to prove the presence of almighty (Allah). However it is like a dream for me as I am a physically challenged boy and my financial background is weak. A major part of my father?s income is spent in maintenance process. He has to fulfil the requirements of my grandparents like the medicines. Also he has to spend on the education of my brothers and sisters.This has made the oeverall saving very low. Asa result of this I am not in a state to take coaching from the world class coaching institute.
Also, I belong to a remote village. Thus, we do not have much knowledge about the educational procedures. Moreover my father has been spending a lot for the improvement of my defected leg but in vain. So, all these conditions have made it very difficult for me to compete in the national level competition for Joint Entrance Examination (J.E.E.).In which condition Dakshana has strived as an angel in my life and for those who are also like me or even worse.
As I have mentioned, I belong to a remote village. So, after becoming an IITian I want to do something for the upliftment of my village.
After all, I promise that on getting into Dakshana , I would use all the resources in the best possible way. Also, I would follow all its rules and regulations. Now, since I want to defeat and surpass and all of present, past and future, I also assure to be the topper and bring name and fame to the institution.
And above all I promise to fulfill my commitment of solving the mystery behind the origin of creation and making Dakshana the IITans and my country eternal for I want to be someone more than Einstein.