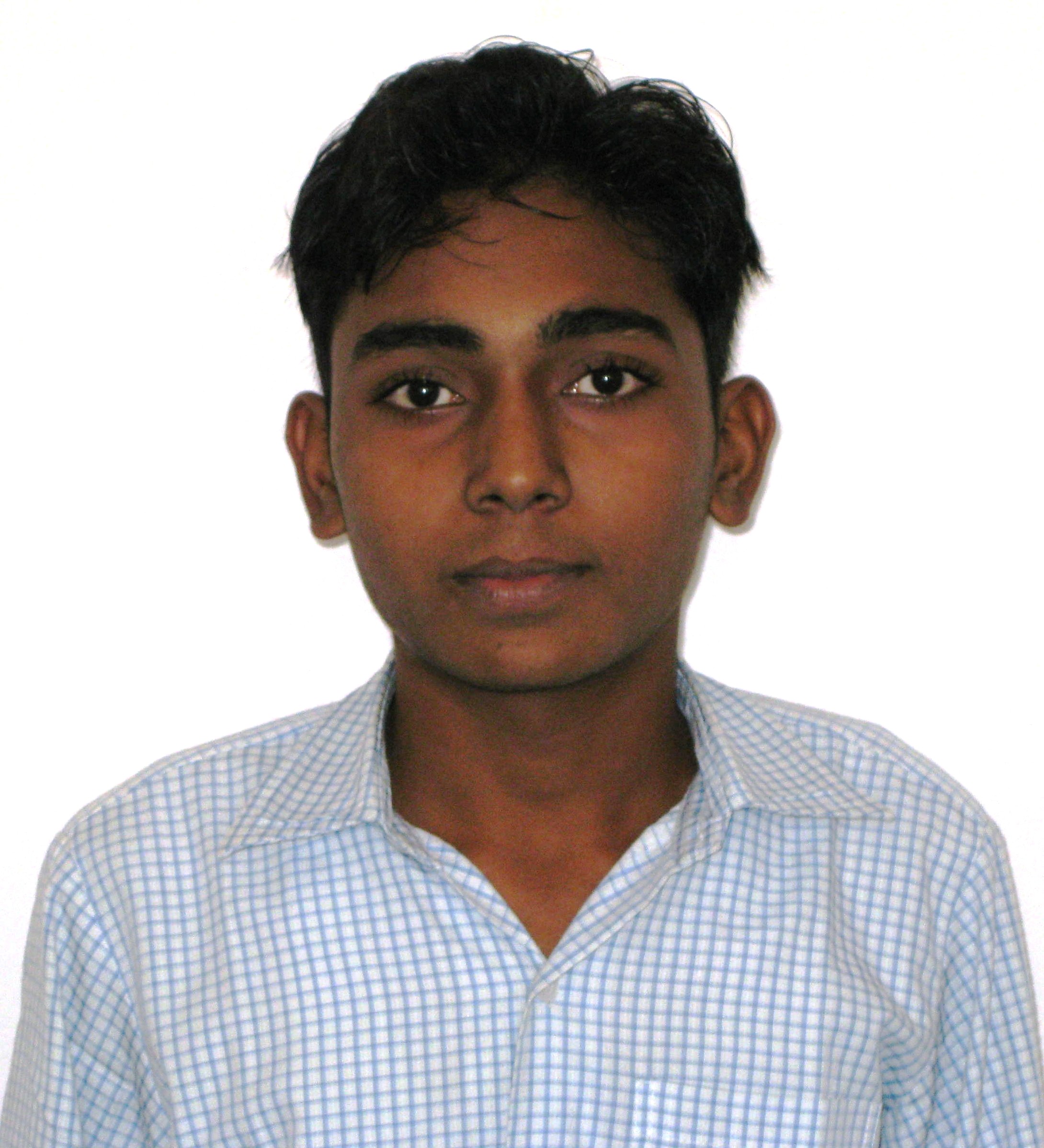 JNV Patna I'd like to become a Dakshana scholar and hopefully attend IIT
I'd like to become a Dakshana Scholar and hopefully attend IIT because Dakshana foundation is giving us a golden opportunity to be an IITian. I not only want to complete IIT but also want to bring best rank in IT-JEE. Dakshana has given us a lot of economical support to be an IITian. My parents are not able to pay and teach me for IIT coaching. So with fighting poverty I would like to evergreen my name in engineering field.
I know Dakshana can guide me to be an IITian and give a world class education and provide us a free co-education. I am fully determined that I can crack IIT-JEE in appearing. So, I can be an IITian soon and also our younger brothers of Dakshana Scholar to be an IITian. There are too much talented students in poor family but due to lack of money they are not able to get better higher education and get simple service. But Dakshana is going to support such students too much to enter in best engineering colleges.
At best I would like to say ?I want to be star of future.?