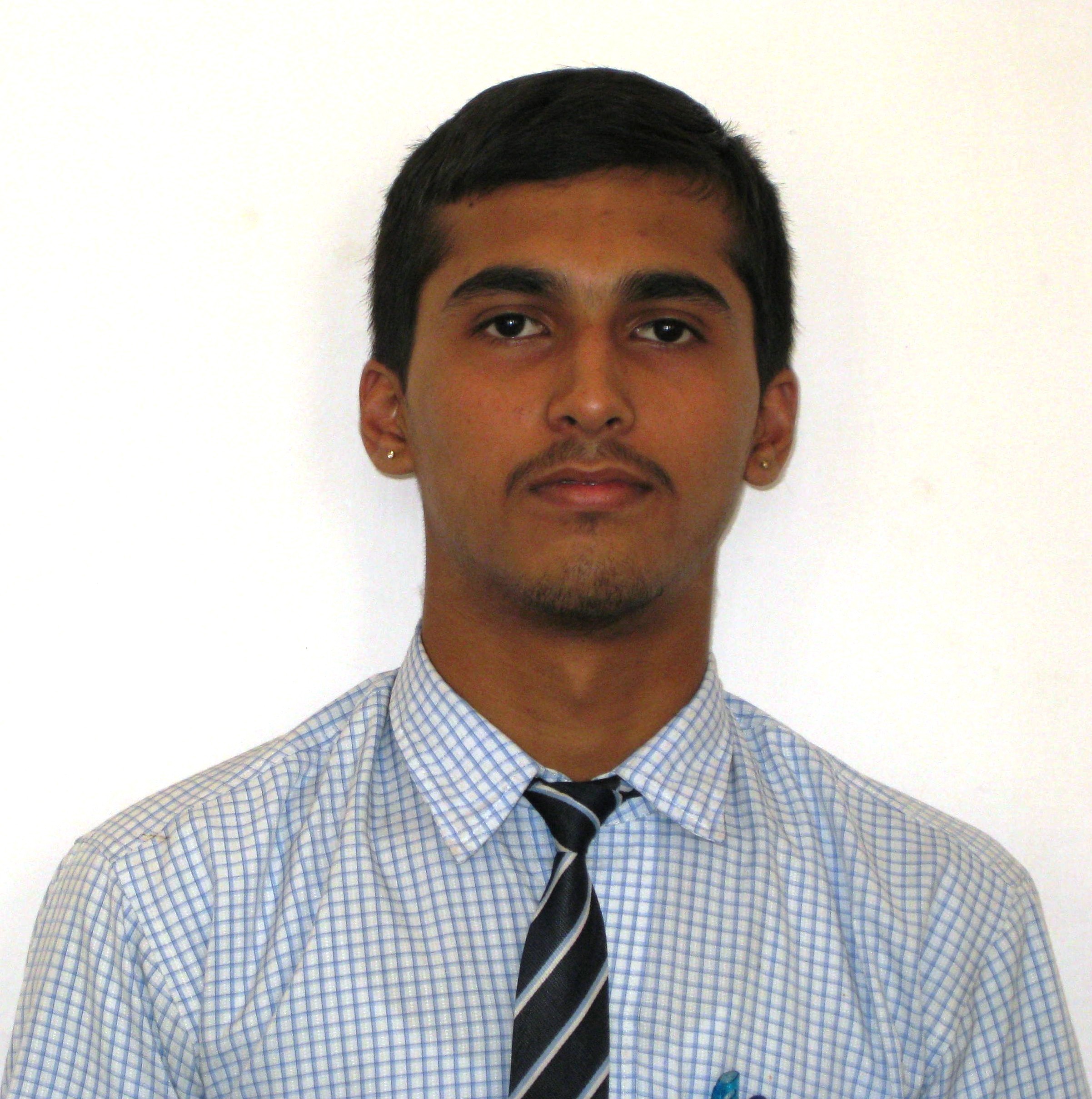 But to become an engineer is not the thing. ?He who takes the risk, wins!?. So, I decided
that if I became an engineer, then I should be from an institution, which the best among
all. So, I thought about IIT.

To get chance in IIT is a herculean task. So I planned to do hard work with smart plans
guided by good coaching. But to get coaching is also a difficult thing, because there
are lots of institutions which takes lots of money from students but didn?t give good
coaching.

My brother being and engineer encouraged me, to become an engineer. My father and
mother also dreamt of me to get good ranks in forthcoming board exams also.

So, with dual goals, I searched for such institution which could give me good IIT-JEE
coaching and good XI and XII class coaching also.

So, I?m having a dense desire to become a Dakshana scholar, which is best among the
bests, and excellent among the excellents, to achieve my goal in my life.