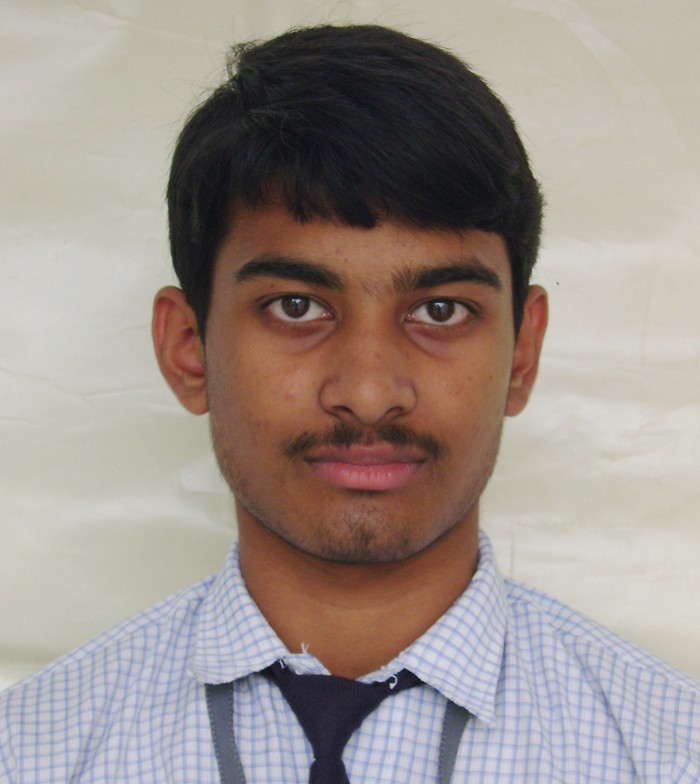 JNV Kandhamal I'd like to become a Dakshana scholar and hopefully attend IIT
I'd like to become a Dakshana scholar and hopefully attend IIT because I think the IITs are probably the best institution in India to provide engineering courses. My ambition is to be a good engineer in future. So I want to study in any of the IITs and thereby build up my career. But unfortunately I belong to amiddle class family. My father is a class ? III government employee under the government of Odisha.His annual income is alittle above 150,000/- P.A.. We are living in an old anscestral house situated over a piece of government land, which is also owned by my grandmother. It is obvious that after her , it will be divided between my father and uncle, and our condition , so to say , will be no better than a houseless person.There are six members in our family. Besides my parents , I have a sister , grandmother and cousin sister. After the death of her mother, my cousin sister is residing with us. And my father has to bear expenses of her higher studies. Also, my grandmother is suffering from diabetes,high blodd pressure. Therefore, a lion share of my father?s income gets invested for medical purposes along with which he has to support the whole family?s demands,food,clothing and educational also.Inthis regard, I don?t think that my father?s income could suffice my aspiration to study in some IITsnow a days , it is not easy to qualify IIT - JEE without coaching by some world class coachinig institutions. And my father cannot pay for my coaching for IIT ?JEE as its is very costly on our part. Thus inmy opinion , I should qualify the grand Dakshana selection test and become a daksahan scholar by which I may success to become an IITian in future.