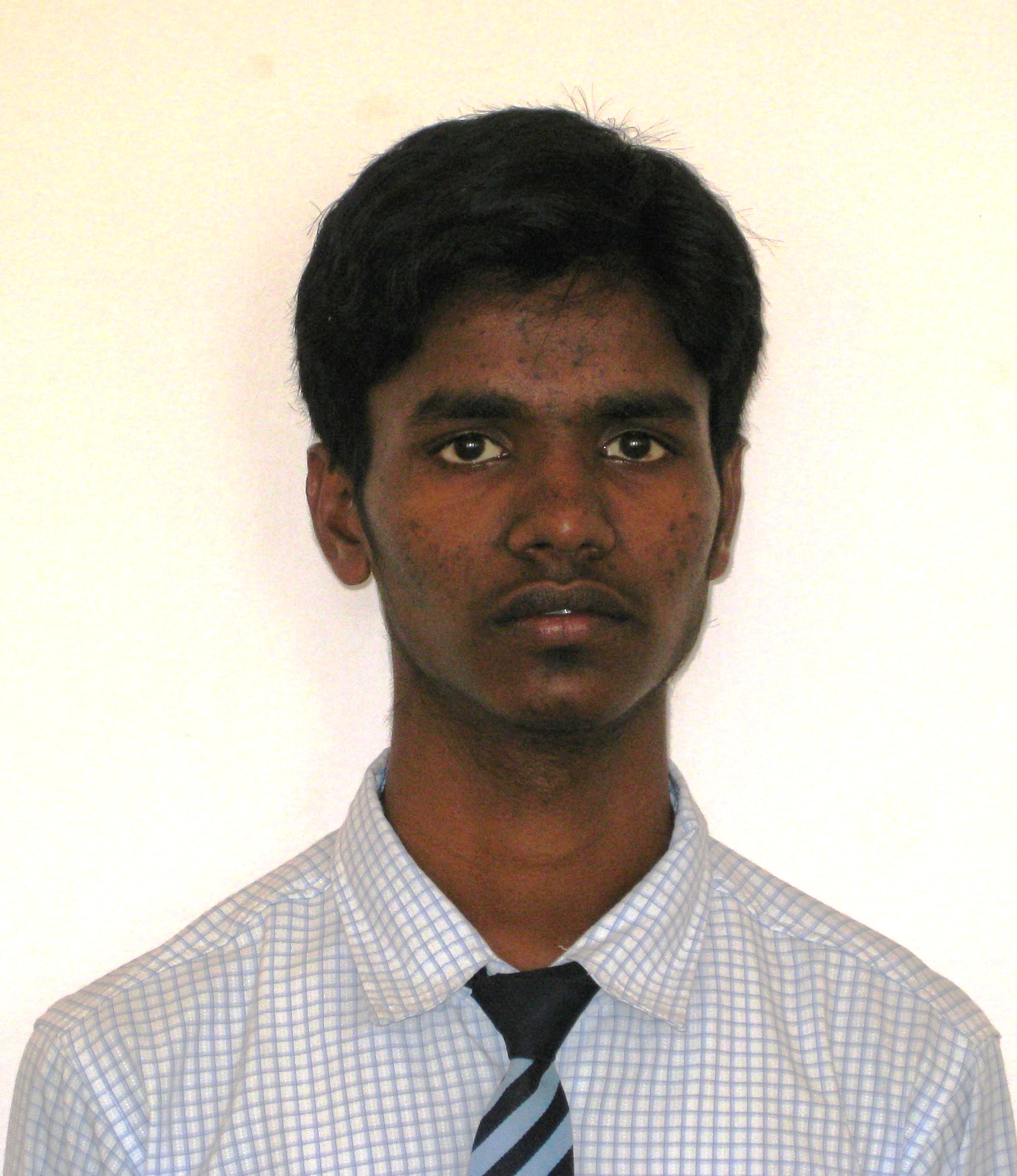 JNV Bellary I'd like to become a Dakshana scholar and hopefully attend IIT
I would like to say a few lines about IIT-JEE Dakshana scholar. It is organized by Navodaya Vidyalaya Samithi. Indirectly it has the support by an ex-navodaya student. Every year, from every J.N.V., students are sponsored to appear Dakshana coaching selection test. In this year also thousands of pupils are appearing this exam throughout India.
I'd like to become a Dakshana scholar and hopefully attend IIT because it is a good gift for mew I have been wishing to become an IIT student which is a topmost institute in providing qualitative and quantitative education in India. It is a golden opportunity for students those who aspire to attend and become IIT students. The Dakshana foundation is one of the topmost institutes in India. It emerged top achievers and top rankers in IIT. Previously it has got 31% of pass percentage. Many have achieved their goals and emerged in their life they had become one among Dakshana Scholars.
Now, I have got this opportunity to become Dakshana scholar since my aim in life is to become an IIT-JEE engineer. So, I willingly aspire to appear IIT-JEE exam thus I need more qualitative and quantitative coaching and educational institute. In such a situation I have got this opportunity. This Dakshana trains students very well and make very sharp and quick in their studies. It can ever make poorer into richer in the field of studies and education. Since pupils are being selected for IIT from this institution. In the same hope I also wanted to become Dakshana scholar, so that I can also get selected for IIT and can excel and achieve my goal in my life.
So, I hopefully and willingly wish to become Dakshana scholar and appear IIT.