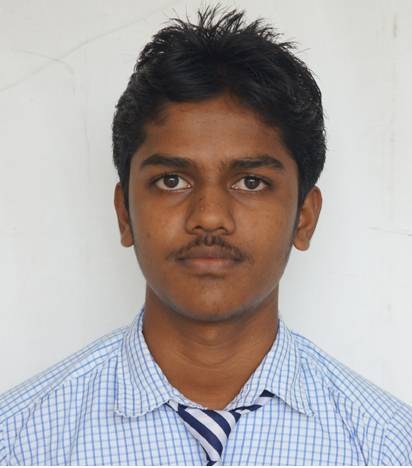 As IIT is the best institute of engineering I decided to be an IITian. But to become an IITian it needs lot of preparation and best guidance. These all are provided by Dakshana Foundation. Dakshana Foundation will provide free IIT coaching with best faculty and number of students were selected for IITs, NITs who has studied under this organization.

From my childhood I am interested in computers and want to become computer science engineer. I want to invent new things in computers, which will be more useful for the people. So that I have choosed to become a Dakshana scholar and consecutively an IITian.

I appreciate the idea of Mohnish Pabrai for establishing this organization and in line with that I am very thankful to him for his help to the poor people. In future, I will also become a volunteer and help the poor people and make an effort to lead our country to the top position.