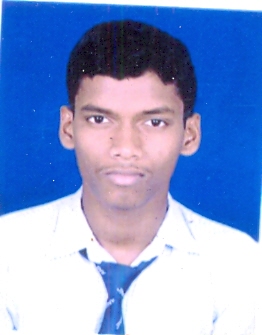 JNV Khurda I'd like to become a Dakshana scholar and hopefully attend IIT
I'd like to become a Dakshana scholar & hopefully attend IIT because from childhood I like to be an engineer. As IIT produce most intelligent as well as successful engineer, so I'd like to be an IITian. To get seat in IIT is not an easy task. It required a lot of knowledge, practice etc. it required coaching. The text is not sufficient for IIT you must take coaching. According to my view. When I am in parent JNV at 9th class I heard about Dakshana, who teach student well. From my brother and sir also, I heard that 90% of Dakshana scholar gets IIT. From that onwards I prepare to get daan dakshana, and after that IIT. But my ultimate aim to become a successful engineer and serve to nation. I want to work for my nation and its people. In my paren JNV, I don?t get sufficient time to prepare for IIT and also it did not provide any coaching for IIT. So I want to be a dakshana scholar. Dakshana foundation is well institute. It gives IIT coaching class for poor and backward class.