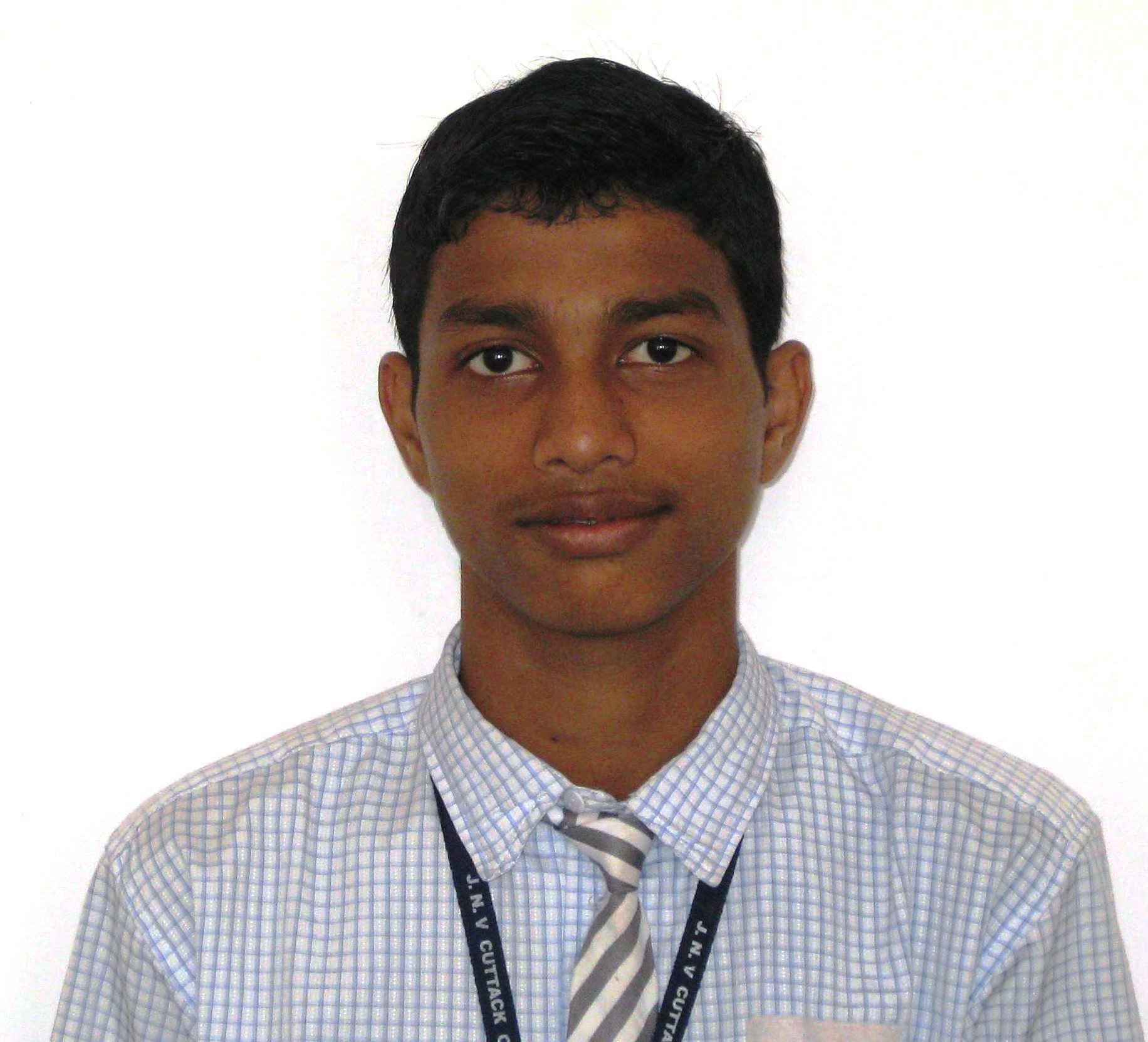 JNV Cuttack I'd like to become a Dakshana scholar and hopefully attend IIT
I'd like to become a Dakshana Scholars and hopefully attend IIT because my ambition in future life was to become an IIT engineer. Before I want to do medical science on genetic branch. But when I know complete information about IIT i.e. branches , job opportunity offers by securing IIT and with this we can get free IIT coaching by qualifying Dakshana test, my desire for IIT grew stronger and I chose my career as an IITian. Due to rising demand of IITian in ultra modern world , they have an extremely good reputation in the society. They have significant contribution to the different sectors of Indian economy, development of Science , new discoveries and other fields. As a result many students including me want to become an IITian and contribute what is possible for them for the development of whole world. But the poor cannot afford money for IIT coaching . Even they have talent but due to economic condition they cannot afford coaching. Now, Dakshana is a hope for the nation which takes the rural talent and helps them for achieving success. Dakshana was number one foundation and provides world class coaching for IIT. As I also come from a middle class, I work hard for qualifying in Dakshana and got selected in IIT test by getting coaching in this foundation.