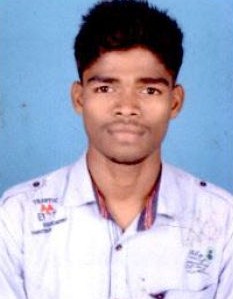 JNV Malkangiri I'd like to become a Dakshana scholar and hopefully attend IIT
I'd like to become a dakshana scholar and hopefully attend IIT because I have been persues my life to became engineer since my childhood but economical strength of my family put a big question mark. But I heard about Dakshana Foundation who provide free coaching of IIT JEE for the students, who are unable to afford world class JEE coaching, itseems a golden oppurtunities for the students like me.
As I come from rural part of society where people were illiterate who even don?t know what is the mean of education. I want to creat curious about the education in them.
Though most student, who had been enrolled as a dakshana scholar, have came out with colour in JEE, I want to be part of this. My desire to became an engineer . Definitely Dakshana will furtinence the ability to became level competitor to attend JEE in 2017.