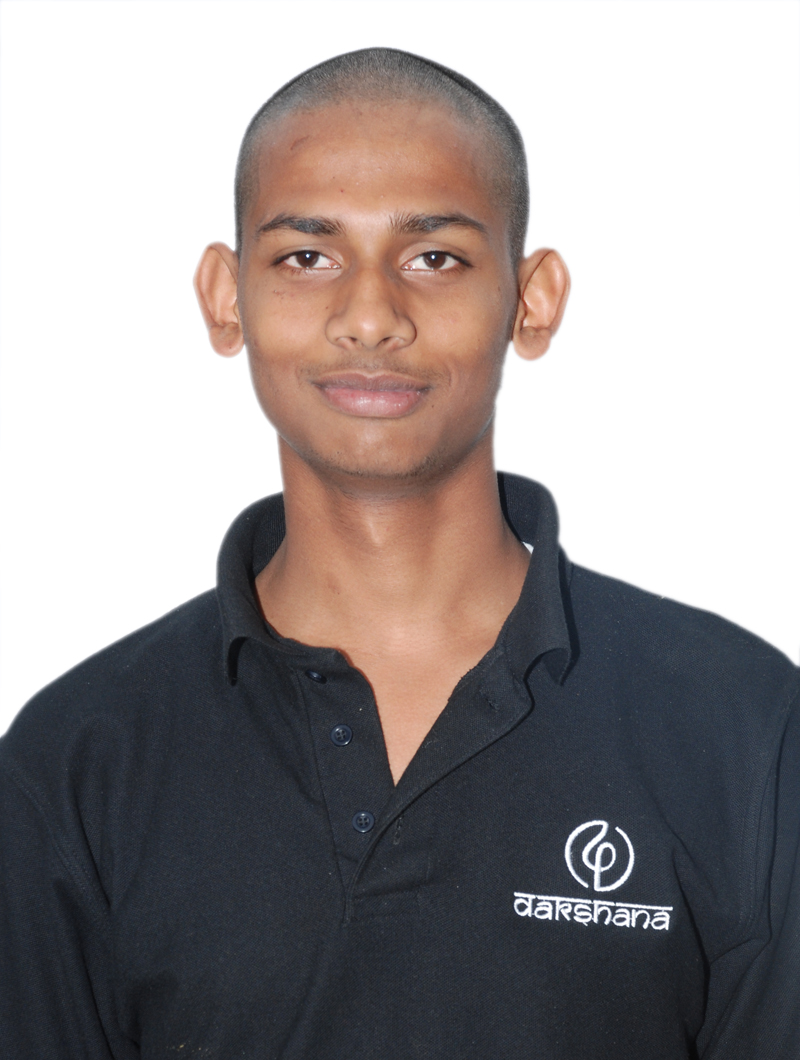 JNV Samastipur I'd like to become a Dakshana scholar and hopefully attend IIT
I'd like to become a Dakshana scholar & hopefully attend IIT because to be an IITian is my first target and heartiest desir. Since class VI when I enrolled in Navodaya it become my target. Although only desire and fixing target are sufficient to get a tsrget. So, to get a target there should must be a good platform target and there can no other better platform than Dakshana foundation to get my target IIT. In manty aspects Dakshana provide a good platform because it a provide a coaching of IIT to Dakshana scholars free of cost. A student who belongs to middle class family or lower class family have no economic effort to join coaching institute for preparation of IIT. and without coaching institute it would be very difficult (not possible) for a student to be an IITian. The same thing is with me as I don?t belong to very good family, unfortunately, if I couldn?t have been Dakshana scholar then it could be very difficult for me too crack IIT with staying there in my parent Navodaya. Another advantage of Dakshana rather than other institute in that it also provide schooling of local JNV to the Dakshana scholars and according to new rules 12th board marks is a great issue in IIT as its weishtage in IIT mains in 40%. So, Dakshana scholar I ama very much happy and I would like to thank Dakshana for such great effort to help middle class students and lower class students to bring close to their dreams.