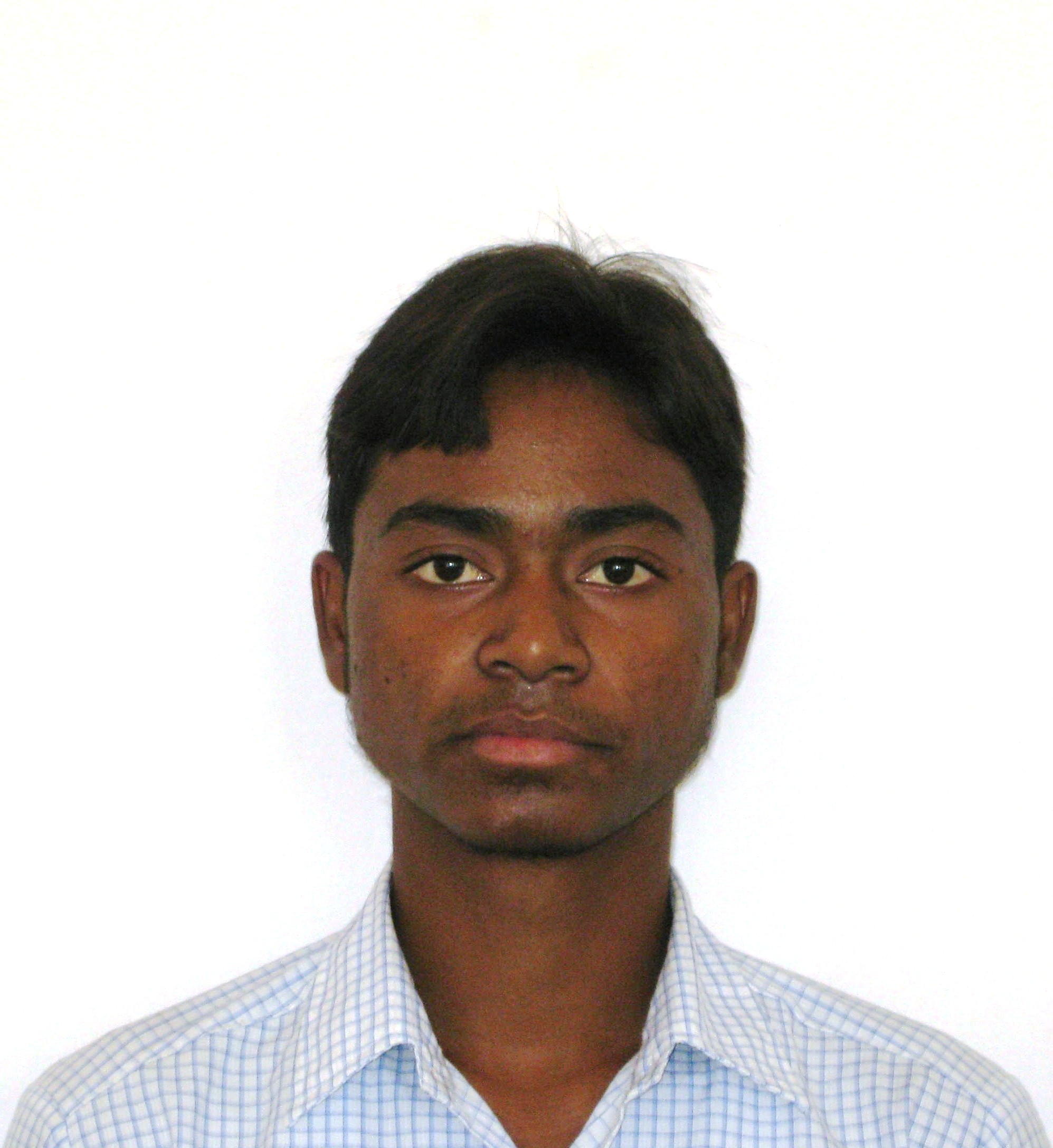 JNV Hazaribagh I'd like to become a Dakshana scholar and hopefully attend IIT
I'd like to become a Dakshana Scholars and hopefully attend IIT because I want to get IIT. Every human being has a dream which he or she wants to achieve like them. I have a desire or dream to be an engineer from IIT. But to study in IIT is not a common matter. Even reaching in IIT through competitive exam is tough. But Dakshana Foundation enables students to get success in IIT JEE. It acts like a platform for talented students who are aspirants of IIT.It has given excellent results in IIT in recent years. It has proved itself as a boon for students of JNVs. Its most amazing fact is that it awakes poor and talented students who generally belong to remote rural areas where there is no means of study. It creates such students who are mature with personality and intellectuality. Dakshana Foundation is really a light which enables students to have a dream which enables student to have a dream to get success in IIT. There is excellent coordination between Dakshana Scholar and its faculties.It makes a student to fight among a crowd of students to get IIT. The most interesting is that it gives dream which does not allow us to sleep or to get rest although we get success in IIT.I am sure that I will get success in IIT-JEE through Dakshana Foudation.