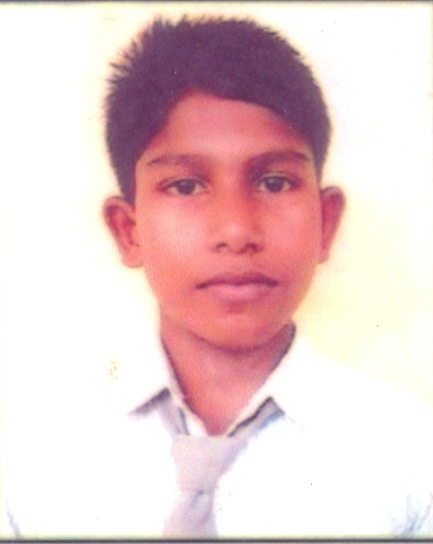 JNV Cachar I'd like to become a Dakshana scholar and hopefully attend IIT
I'd like to become a Dakshana Scholar and hopefully attend IIT because IIT have been always my greatest dream. A dream that doesn?t come during my sleep at night but a dream that doesn?t let me sleep during the night. At first, when I was in class 9th, I thought of going to IIT. And very soon this simple thought outgrow to an overwhelming desire. The sweet dreamof IIT grew to such a great extent that I began thinking that if I couldn?t clear JEE my life would turn worthless. But soon I came to now that clearing IITJEE and securing a good rank is not that easy. Only the students whose parents can afford them to study in big coaching institutes like Allen, Bansal, and Career Point etc. can get a good rank in JEE. How can my father, who manage a small shop and my brother who drives an autorikshow, can afford me into those business making temples. I got very sad and began to lose my hopes. I thought of applying in medical entrance exams. Since that day, I was carrying a big burden in heart as I gave up the idea of getting into IIT. Then one day I came to know about Dakshana Foundation, which gives 100% free JEE coaching to students by all India selection. I was very much thrilled after hearing that. I also came to know about the founder of Dakshana, Shri Mohnish Pabrai, Colonal Ram Sharma sir and Sharmila Mam. I was very much happy to know that there are some great people in society who have stand ahead of others to give a helping hand to those underprivileged students, eho have talent, but could not afford to get world class coaching facilities. And so I began preparing for GDST. I truly want to become a Dakshana Scholar and attend IIT because if I attend IIT, in future I can get a good Job and may back a small fraction of what dakshana had given me. I also want to attend this dakshana foundation in future so that many more meritorious students can get an opportunity to excel in JEE and come out in their life with flying colours.