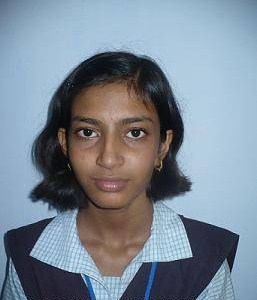 JNV Dhar I'd like to become a Dakshana scholar and hopefully attend IIT
I'd like to become a Dakshana scholar & hopefully attend IIT because from childhood onwards it was my dream to become an IIT-an. From starting I was a sincere and obedient girl from when I was selected in JNV. It was my goal or a target to reach the success or in short Dakshana was synonym to success for me and when I have got a chance to become Dakshana scholar I will try my level best to get selected in IIT-JEE. To get selected in IIT is not only mine but also it?s the dream of my mother and father and for which they support me a lot and I would like to complete this dream for them. It was not possible to think about teaching the height of sky that is IIT but because of Dakshana I can have a dream of stars, Dakshana is like a boon for the poor students which studying in JNV?s like me. After becoming an IIT-an I will try to help every poor talented student to get success in his/her life. I will try to complete the dream of my parent?s and mine with the help of Dakshana.