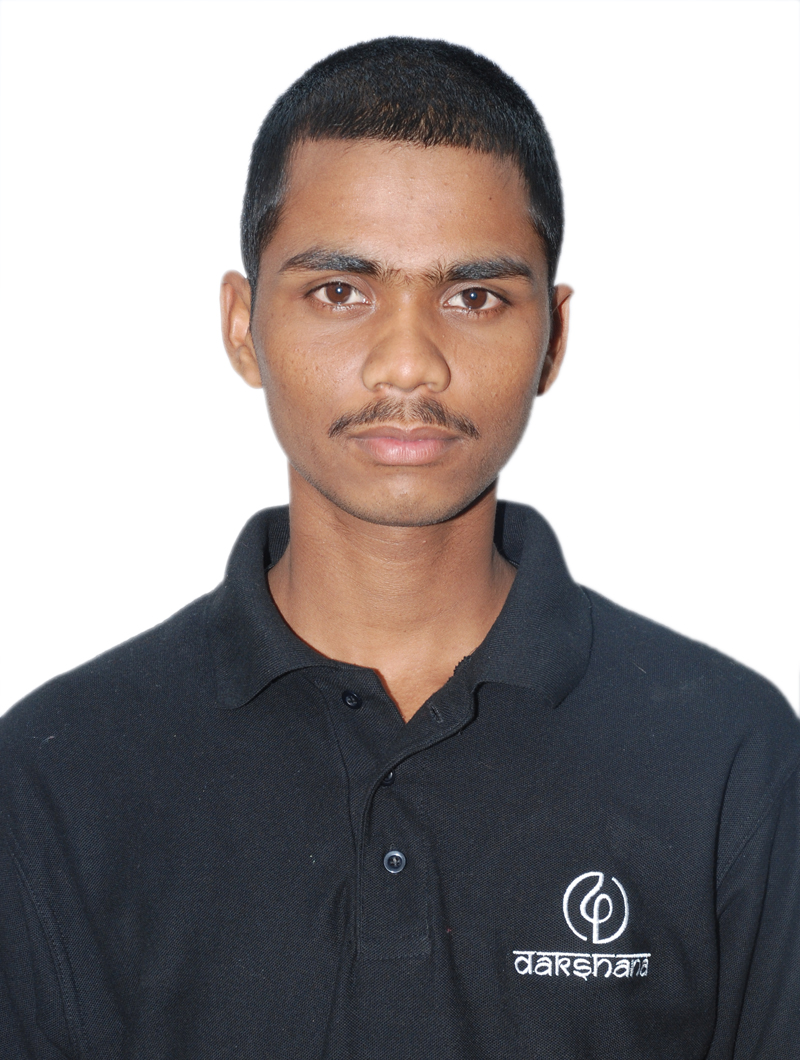 JNV Varanasi I'd like to become a Dakshana scholar and hopefully attend IIT
I'd like to become a Dakshana scholar & hopefully attend IIT because from beginning in navodaya when I came in 6th standard I thought to be an IITian in that time I very much heard about IITJEE. And after that I heard about Dakshana foundation which is giving IIT special coaching to talented students of JNV all over the India. The one most valuable reason for joining Dakshana is my father is not able to more focus on me because we have great no. of people in my house. And therefore I start preparing well for becoming Dakshana scholar. And later on I heard about my senior who is studying in Dakshana and those also clear the IITJEE after reading in Dakshana foundation. And how they are studying in India?s great IIT?s after learning that much about Dakshana give me great courage and my dream seems to be real from earlier age I want to be an successful engineer and want to serve my nation and as well as my family because for survival food is also required. And after becoming a successful engineer after IIT?s I have to not worry about that. And Dakshana is giving good result in IIT?s inspired me to become a Dakshana scholar and it was a tough task to become Dakshana scholar but my fther and teacher encourage me and said that I have talent to crack that because I done well in all examination which are conducted inside our Navodaya. Now I am a Dakshana scholar I feel better because I crack the G.D.S.T. and now I am in banglore where I am taking Dakshana classes regularly and how I only one thing I want to do crack the IIT-JEE.