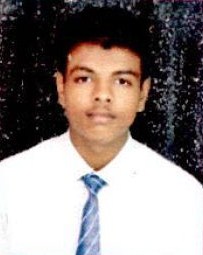 JNV Haridwar I'd like to become a Dakshana scholar and hopefully attend IIT
I would to become a Dakshana scholar and hopefully attend IIT because As per as I think about dakshana from 8th standard I really had tried for it from 8th class. It was my aim to become a dakshana scholar and to be an IITian is a great because it is prestige in the world. Dakshana is an institution which has a great faculty all over India and it has great importance in south area. Dakshana provides IIT JEE coaching to the students and feed them the best. It is that is only for JNV students. Dakshana is known in all JNV. After few year it will have many student in IIT. As per as we are in dakshana at JNV Kottayam we are feeling better than our JNV. I really thanked JNV so much as I think that I would probably reach to such that institute.