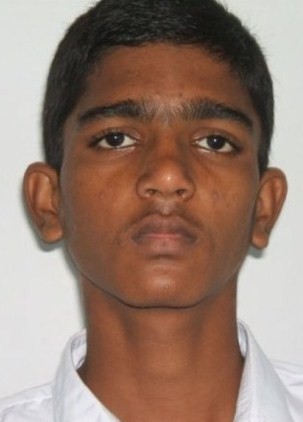 JNV Nanded I'd like to become a Dakshana scholar and hopefully attend IIT
I'd like to become a Dakshana scholar and hopefully attend IIT because I want to become an engineer. I have heard that the IITs are the best and most challenging engineering schools in India. This is why I am attracted to the IITs. One can get into engineering schools through state level exams or AIEE. But I want to take the course for the IIT. Although the questions asked in the IIT-JEE exams are tough, they are also logical. They require intelligence and hard work. I am impressed by the IITs not only because they are difficult to get into but because they are a symbol of progress. They keep us at par with the world as it progresses and also produce strong quality engineers. I feared that I would not be able to afford the coaching for the IIT. But through Dakshana I have found a ray of hope.