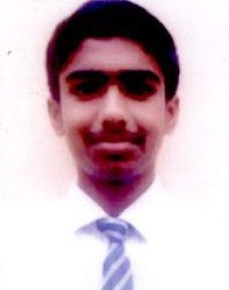 JNV Hassan I'd like to become a Dakshana scholar and hopefully attend IIT
I'd like to become a Dakshana Scholar nd hopefully attend IIT because I want to become one among the best engineers in the country . my family is poor and I could not afford coaching for me dakshana gives high quality coaching for JEE, now i am in JNV kottayam in kerala as a dakshana scholar. In dakshana , students from all over india are selected . since it is an all india selection , the competion will be very high.
i got to know about IIT when I was in class 7th . from then I have been aiming to become an IITian. for reaching my aim, I first wanted to get a proper coaching . later in class 9th, I came to know about dakshana and was extermally happy. I am from a poor family who cannot afford for a good coaching which cost lakh of rupees. i worked hard to get selected and I am a dakshana scholar now.
As everybody want to study in best, I also want to study in IIT. it is my passion to become an engineer . not simply an engineer but one of the best engineers in the country.