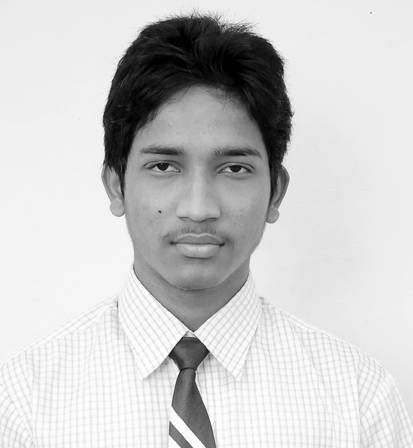 JNV South Goa I'd like to become a Dakshana scholar and hopefully attend IIT
I'd like to become a Dakshana scholar and hopefully attend IIT because there is very big reason before it. India is a vast nation and there are many students who don?t go to school,people don?t have food,clothes and shelter. I want to lead ?The India of 21th century?.For that what is required is a base that is IIT.If I got selection in IIT I would take Biotechnology then after doing M.Tech from it I would become a professor/lecturer and after that I will carry out my mission towards better India?. For that what is really needed is dedication in IIT. Many people have always stand against me and I have to show them that a son of a farmer is not small.If I beilive I can do it. I know. My uncle is taking of me since my school(primaray) level.I want to give my father rand uncle a gift i.e. IIT. Because I?ve been staying apart from my parents since I was four years old only for studies. And in JNV I was apart for 5 years (6th to 10th). So don?t want to these separation go unfruitful .So make it a success I have determined to work hard and make my dream totally true .As IIT is concerned it is a world class institute and it is the dream of every science stream student to be in IIT. After joing IIT I would like to make a machine which can degraded undegradable products-so that the earth become pollution free I would like to make such a sewage system by which impute water is converted into 100% pure drinkable water. I have a dream to create such a fuel which never exhaust and it do not any harm to nature. I would like to make such a instrument that could detect the culprit of crime as crimes are increasing very rapidly. For creating such things i have to be well versed in the theory of all the subjects-PCM and I would be able to make all my dream comes true only by my hard work and from coaching provided by Dakshana foundation.