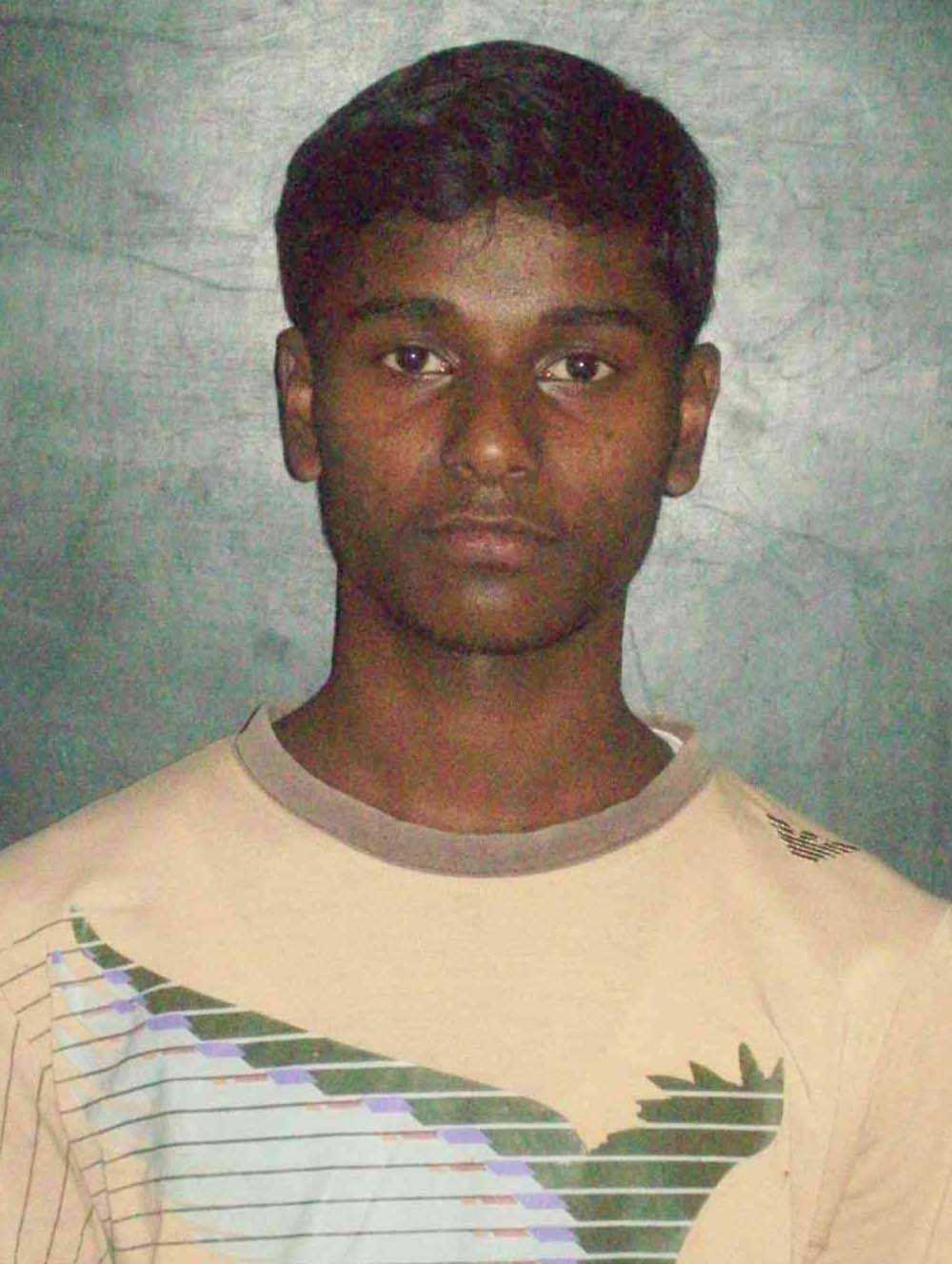 JNV Kandhamal I'd like to become a Dakshana scholar and hopefully attend IIT
I'd like to become a Dakshana Scholar and hopefully attend IIT because its familiar to all that getting into IIT means getting all the facility whatever required to become an engineer. Up to class 10th I was dreamt of IIT-JEE. My father is not much rich who could provide me IIT-JEE coaching because everybody know?s that without coaching one can never get IIT-JEE but my father was trying his best to give me more facility to read but when I got to know that I have got selected to appear the Dakshana entrance exam I became very happy because it was the only way through which I can get IIT-JEE coaching.
Everybody has there own dream, from my childhood I would like to become an engineer and now its become a challange for me to fulfil my as well as parents dream and I will try my label best to get ranks.

Note: This is an exact reproduction of the essay sent to us.
Coaching Location: JNV Bengaluru Urban Batch: JEE 2014 Scholar Form