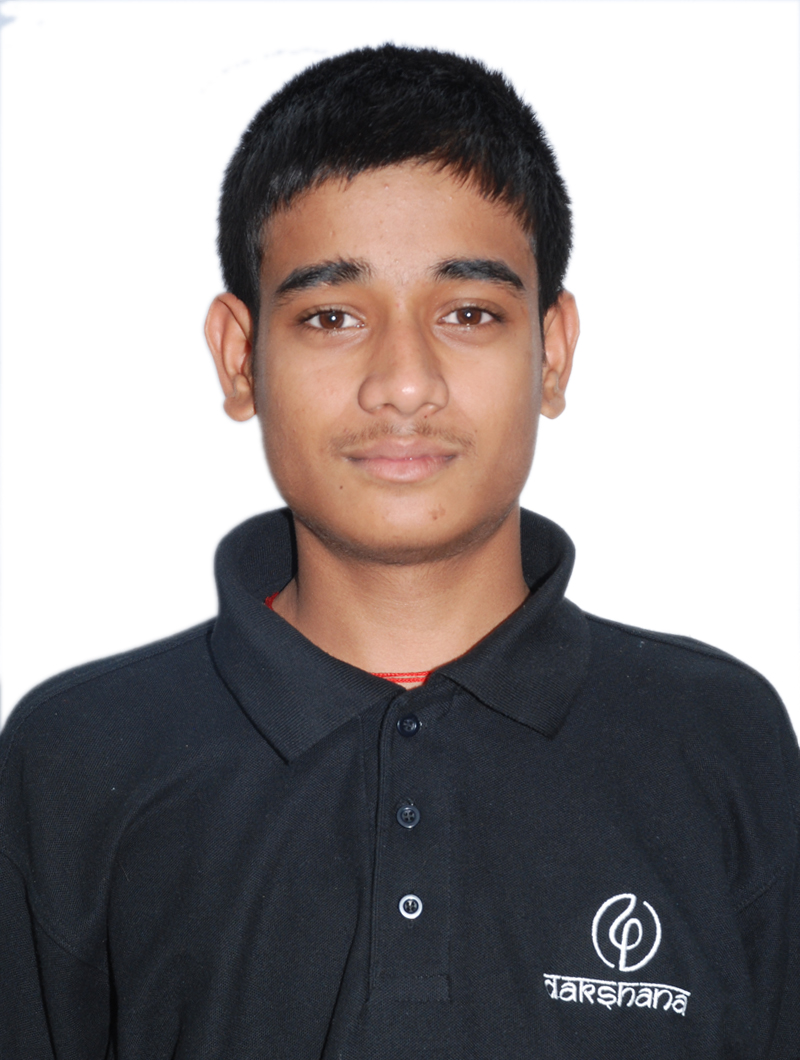 JNV Giridih I'd like to become a Dakshana scholar and hopefully attend IIT
I'd like to become a Dakshana scholar & hopefully attend IIT because I want to become an electrical engineer. I belong to a poor middle class family. As IIT is the best institute for engineering. So I wanted to become an IITian. I want to my society my best. Dakshana provide free coaching for the poor students who are not able to pay for coaching. Due to money problem I was lacking behind in my studies. From JNV only isn?t possible to crack IIT-JEE. Dakshana provide extra tuition for those poor and intelligent students. My father always wants to see me to work hard to get success. But without a good platform. Sometimes, even hard work is not successful. Dakshana scholar and give my 1oo% in IIT-JEE. In IIT I want to become a very good engineer what I always wanted to be. But without a proper guidance it?s not possible. I want to secure under 500 ranks so that I can get my favorite branch in IIT. After being an engineer I want to earn as much as money so that I can also help the poor students in their studies. So I want to become Dakshana scholar.