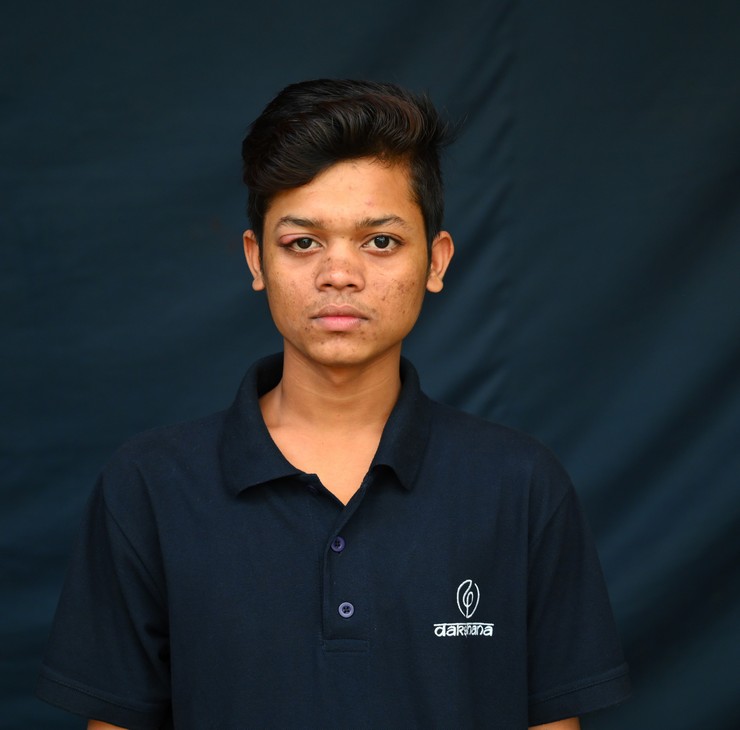 JNV Ballia, Uttar Pradesh I'd like to become a Dakshana scholar and hopefully attend IIT

Q1. Introduce your family to us?..My father
My father’s name is Mr.Rajkumar Sagar and my mother’s name is Mrs.Usha Devi and I have a younger brother whose name is Atul Kumar Sagar and a uncle whose name is Mr.Ramraj Sagar and a grandfather whose name is Mr.Rampyar Sagar and a grandmother whose name is Mrs.Dilvasi Devi that’s all about my family and Ilove my family too much.
Q2. Why should you be awarded the Dakshana Scholarship ……………..Because I want to become an IIT engineer and I belongs from very poor family so my family have not that much calibre that they may admit me in any IIT coaching so I want to be awarded for dakshana scholarship. I want to study more and more and want to complete that dream which my father and my family had seen. I want to heal every problems of my family specially economic zone. So that’s why I want to be awarded with dakshana scholarship.
Q3. What is your ambition in life ……………..I want to became an IIT engineer and want to take care of my family and my society in everyway that I can.
Q4. How would you like to contribute to the society and the world when you become a successful ……………..Whenever I became successful then first of all I help the children who are belonging from poor family because I also belong form a poor family and I am well known of problem which poor families have to face,so I don’t want that any poor student may suffer with problems by which I am suffered.
Q5. Describe an incident in your life that has motivated/inspired you to do better ……………..The economical condition of my family inspired me at every moment of my life and that’ why i want to do better.
Q6. Tell us about your interests and hobbies ……………..I am interested in music and want to make music as my passion and my hobby is singing songs.