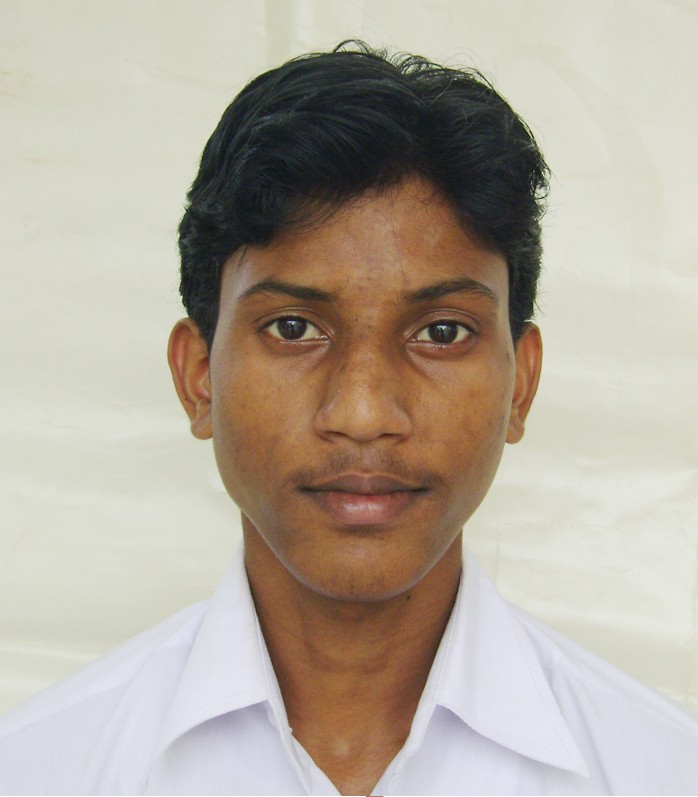 JNV Maharajganj I'd like to become a Dakshana scholar and hopefully attend IIT
I'd like to become a Dakshana Scholar and hopefully attend IIT because it?s well known and well said as well that today?s world is the world of competition and guaranteeing this fact there are a lot number of coaching institutes which is infinitely exceeding the no of institutes of engineering available. The talent, which is somewhere in us, gets hidden in such diversity of coaching institutes which we see around or hear about. Therefore, to drag this hidden talent to its valuable rostrum, the only pinnacle of engineering institutes ? the IITs we should be assured of which one among them are best for our career which we hope to grow colourfully. Dakshana Foundation, the same in this series is what we should be nourished by. It provides you what you need in your pathway of two year before you reach your goal. The first thing about it is that it selects the cream of the country unlike the other institutions which for money, do each and every student. It is responsible for your future. The other thing is that it humbly shows the dedication of its founder Mr Mohnish Pabrai towards his country who really serves his country giving a positive message to all Dakshana scholars aspiring for IITs.

I had been before a several months thinking ? can I break this JEE. Am I able to be a student of IITs. Dakshana assured me of this. It poured out in me a confidence for what I had been lurking behind.
Getting more and most from the Dakshana, I would be able to join IIT and serve my country in a best possible way I can. Had not I joined this fully dedicated institution, I am sure, I would have joined some irreliable institution or kept myself where I was, either. It?s NO USE saying Dakshana is best. It?s dignitaries and Alumini?s are serving this motherland at their best as I experienced some of them today.

Being a Dakshana Scholar is a matter of proud for me. It really matters a lot. I would not be able to return Dakshana it?s deeds it is doing or will do for me. As a training institute, being best, it will change the course of the NVS and INDIA. It will prove the career launcher in IITs for future aspirants as well!!