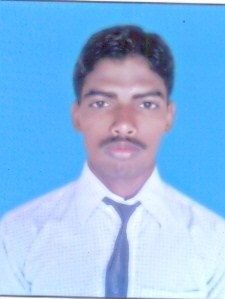 JNV Nawada I'd like to become a Dakshana scholar and hopefully attend IIT
I'd like to become a Dakshana scholar & hopefully attend IIT because each one us has an ambition to crack IIT-JEE and became a good engineer. But due to our economic condition many of us would not fulfill our desire because IIT coaching fee is very costly but due to Dakshana I hope that I attend IIT exam and became a good engineer. I want to become a good engineer. I want to made a such type of computer which will easily purchased by our country men and only one day our country will made a place among developed country. I want to give thanks from my core of heart founder of Dakshana foundation. After becoming a good engineer I also want to serve those students who will not taking good education. Dakshana play a very important role in my life because I'd not become a dakshana scholar then I also not able to take good education because my father is a farmer and his monthly and his monthly income is not so good he can play my coaching fee. So, dakshana is a boon to the students like me. Inspite of these dakshana also directly or indirectly play an important role in growing our economy. So, once again I'd like to thanks the founder.