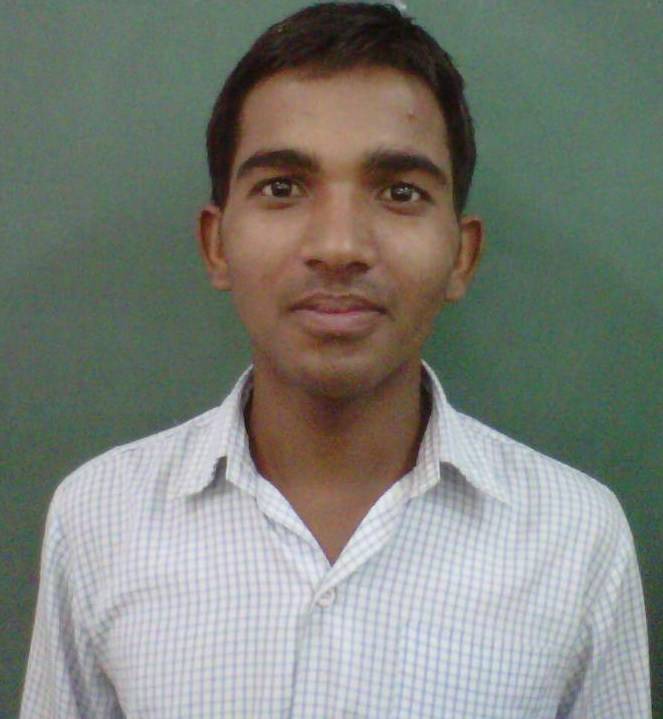 JNV Jhansi I'd like to become a Dakshana scholar and hopefully attend IIT
I'd like to become a Dakshana Scholar and hopefully attend IIT because I knew that I have only one best way to cross I.I.T exam that is Dakshana Foundation. As my father Monthly income is very low due to which my father could not able to give I.I.T coaching for me. it takes lots of money and Also I have two brothers their lives is dependent on me. and I don?t want that my brothers Felt any difficulty due to money problem to their destination. For that I have to be engineer so that I could help them it is completely different Coaching. I knew that Dakshana thinks about only carriers of that boy whi is not able to get their destination due to money problem. But other coaching means with only money but this is not with dakshana. so I would like to be Dakshana scholars.