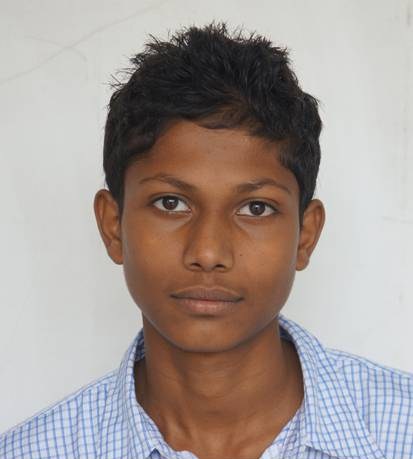 JNV Bulandshahar I'd like to become a Dakshana scholar and hopefully attend IIT
I'd like to become a Dakshana scholar and hopefully attend IIT because I amit kumar want to become an IIT engineer and my family also want that I become an IIT engineer and I wants to become my father?s hobby. I have no enough money to take admission in any coaching institute and and attend IIT but I full of talent and know that I would be selected in Grand Dakshana selection Test and hopefully attend IIT. I heard about Dakshana coachings institute which is very best and many of the Dakshana scholars in every year attend IIT. They are very brilliant. After becomes an IITian in any institute I gives lot of happiness to my father and mother which also wants that I achieved IIT and become an IIT engineer. the GDST idea give me by my senior student Navneet Kumar which was selected to coaching at JNV Rangareddy by TIME and after 2 years he selected for IIT and how he in the IIT Rorkee he say to me that it is golden chance for all Navodayans and after that day I not waste own time and starts study for GDST. Thanks.