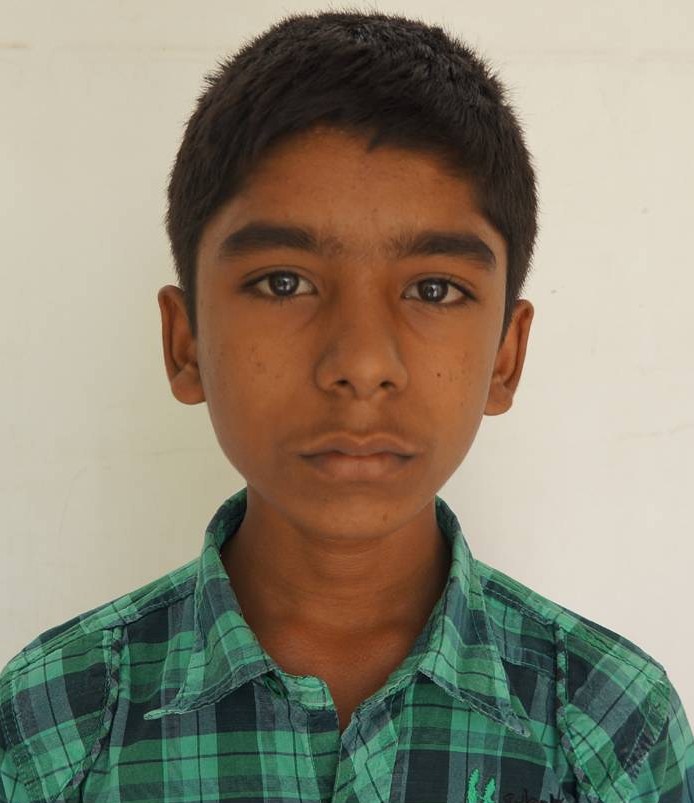 JNV Visakhapatnam I'd like to become a Dakshana scholar and hopefully attend IIT
I'd like to become a Dakshana Scholar and hopefully attend IIT because it had been a dream for me to study in IITY from my childhood. Now I find that Dakshana foundation is a nice tool for me to complete the task of attending IIT. I feel that dakshana is a nice opportunity for me. Dakshana foundation is first established by Mohnish Porbhai. Studying in IIT is a great privilege. The main motto of Dakshana is to crack IIT-JEE. I wanna to study in Dakshana as it helps a lot in order to beat IIT-JEE. Engineering is my childhood desire that to do engineering in IIT. Dakshana foundation selects children and trains them to crack IIT-JEE. I will do my level best to become an IITian.
I am saying from my core of the heart that I will try as much as I can do to study in IIT. There are 7 top most IIT?s in our India. I will be one among the members of the top most IIT?s by 2014. Even though IIT is replaced by ISEET, I will be one in the top most list of ISEET rankers. Becoming a Dakshana scholar is also a privilege because selecting for Dakshana says that we have been selected to IIT. From myself, Dakshana coaching for IIT is the Best comparing to other institutions.
Dakshana foundation was established to improve the quality of education among Pupils. It helps the deceased. As people due t o money by giving education.
As cited above I want to thank Mohnish Porbhai for giving us this great oppurtunity